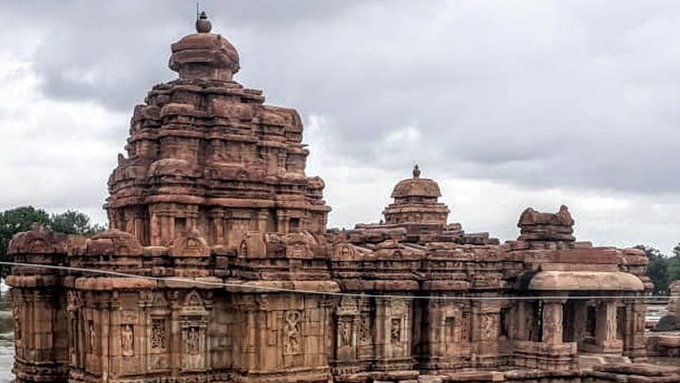 New Delhi– In India, Hindus are much less likely to have a favourable view of Muslims than Muslims of Hindus. This is according to a 2018 survey by US research body Pew Research Centre.

To be more specific, 93 per cent of Muslims said they view Hindus favourably, while a mere 65 per cent of Hindus could say the same about Muslims in India, according to the study.

“Hindus make up about three-quarters of India’s overall population, and they were less likely to say they occasionally or frequently interact with members of other religions compared with Indian Muslims,” noted the study.

How much anyone interacts with those from other religions plays a key role in deciding their view of them, said the study.

“Among Hindus who said they often interact with people outside of their faith, 71 per cent had a favourable view of Muslims. Just 56 per cent of Hindus who reported infrequent contact with people of other religions said the same of Muslims – a 15 percentage point difference,” the study noted.

However, what can be a matter of hope is that 68 per cent Indians still said that diversity helped India.

However, Pew Research cautioned that the study was done before India brought about the much debated Citizenship Amendment Act that changed the political and social discourse in the country. The Act which leaves out Muslims hailing from three neighbouring nations from preferential treatment while seeking Indian citizenship, even sparked off riots in Delhi this winter. (IANS)