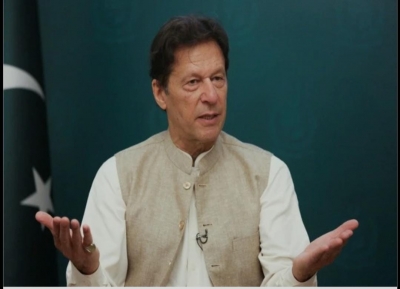 Islamabad– The defeat of Imran Khan against the joint opposition is certainly a big win for the opposition parties, as they have been able to oust him from the premiership and are ready to take charge of Pakistan, shifting it back from his “Naya Pakistan” to the “purana” (old).

Imran Khan may have been stumped in his fight for premiership, but what he is leaving for his political rivals to manage is no less than a difficult uphill task and needing deft management.

His ouster is a win to his opposition, but it certainly is not the end of problems to Pakistan. He is leaving behind a broken, bankrupt economy that is on the verge of a meltdown. It doesn’t stop there. Imran Khan is also leaving behind a difficult toxic political culture, damaged foreign relations and questionable foreign policy, a system that is in shambles, and a management that is waywardly undisciplined.

For his successor, most likely Shehbaz Sharif, it will be a herculean task to put the country back on track to development, stability, and progress. 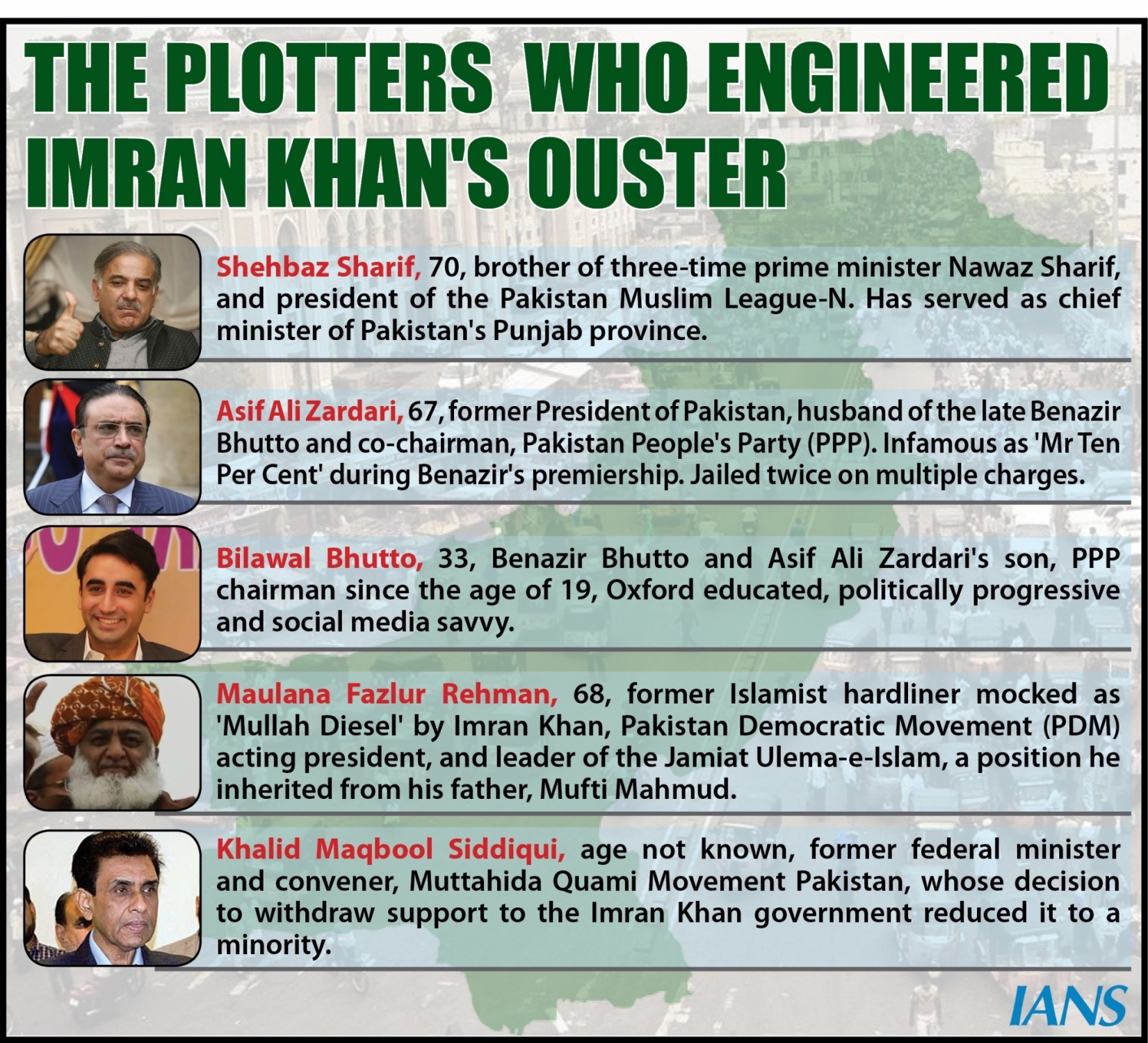 The added issue for Shehbaz Sharif is that he is not provided with the comfort of time to fix the problems as his ruling tenure is coming in power with an agenda of doing electoral reforms and immediately going into early elections, expected to be announced immediately after the newly elected Prime Minister presents the Budget in June 2022.

It will not be wrong to say that Shehbaz Sharif will be taking over the country’s management at a time when its economic, political and social turmoil may ruin the celebratory crown of throne on his head, as it will not be easily borne.

Another challenge for Shehbaz Sharif will be to meet the expectations of distribution of powers among the coalition members, who have competing interests with and against each other.

The Pakistan Democratic Movement (PDM) coalition of opposition parties came together with a one point common agenda of removing Imran Khan as the country’s Prime Minister. Beyond that, they have a history of rigid differences, making it an even more difficult task for Shehbaz Sharif to balance.

It is believed that the survival of this coalition may be short-lived and may show clear signs of deteriorations after mutual interests of undoing some measures Imran Khan took, are taken care of.

It is this reason why Shehbaz Sharif will not want to be in this kind of a coalition that carries the tendency of deviating from the alliance and weakens his government.

Too far but not so, the retirement of the Chief of Army Staff (COAS) will be at the doorstep. As COAS retirement is due in November 2022, it is believed that Shahbaz Sharif would want to dissolve the Assemblies and announce early elections before that time comes as he would not want to see himself in a difficult political situation on the sensitive matter. (IANS)