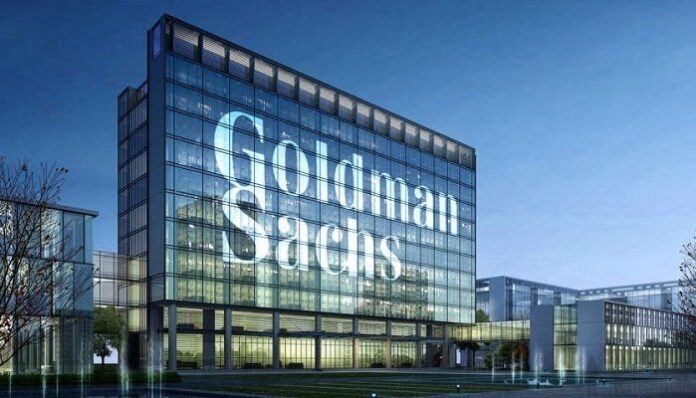 New Delhi–As global investment bank Goldman Sachs begins job cuts that are expected to affect 3,200 employees or about 6.5 per cent of its workforce, affected employees have started looking for new jobs on LinkedIn, and among those impacted are Indian workers in the US on H-1B visas.

Shilp Soni, a software engineer from India, who spent 1.7 years in the company in Texas, is among those who lost their jobs at Goldman Sachs.

Impacted by the layoff, Soni took to LinkedIn, where she shared her situation and how she managed to land a job in the US despite coming from a rural family in India.

“I take pride in being the first person in my family to pursue a Masters in a foreign country. I come from a rural family so it has been one roller coaster of a journey, overcoming social and financial restrictions to come here,” Soni wrote in her LinkedIn Post.

Keeping up the fighting spirit after losing the job, Soni says, “knowing from where I started, being laid off hurts. But, I am still hopeful that this may not be the end of my journey here in the US. So, I have decided to keep fighting and make use of my limited time to find a new job”.

Her LinkedIn profile now reads that she is “open to work and looking for Software Engineer and Full Stack Engineer roles”.

Moreover, LinkedIn in late 2022 was flooded with stories of laid-off H1-B workers.

Himanshu V, an IIT-Kharagpur graduate who earlier worked at GitHub, Adobe and Flipkart, lost his job at Meta.

“I relocated to Canada to join Meta and 2 days after joining, my journey came to an end as I am impacted by the massive layoff,” Himanshu said in a LinkedIn post.

Raju Kadam, who worked at Meta for nine months, said he wasn’t expecting to be laid off as he had had “strong performance in all quarters” since joining the social network.

He had said that he has been in the US for 16 years now and has seen the worst downturns, “but I never lost my job”. (IANS)