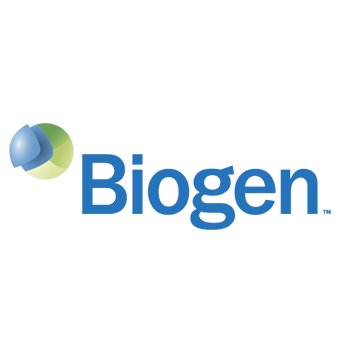 New York– Its mission is to save lives. But Biogen, a top-notch biotechnology company in the US has today found itself in an unenviable position of being a major spreader of COVID-19 that has so far killed over 114,000 people in the world.

According to a report in the New York Times on Sunday, Biogen employees carried the virus that causes COVID-19 to at least six states in the US. The first confirmed COVID-19 cases in at least two US states — Indiana and Tennessee — were Biogen executives. Moreover, six of the earliest cases in North Carolina were also Biogen executives, said the report.

The US has become the epicentre of the disease that originated in China late last year. The virus has so far infected over 557,000 people in the US, while more than 22,000 have died.

In its own words, Biogen has learned “first-hand” how quickly the COVID19 outbreak can take hold.

But little did the company know that some of its executives had already got the disease when they attended the company’s annual leadership meeting on February 26-27 at a Marriott hotel in Boston.

Some of these executives with the disease might have unknowingly transferred it to others as they boarded flights packed with people and even met with their family and friends.

On March 2, days after this leadership meeting, Biogen CEO Michel Vounatsos and other executives of the company attended a conference near Boston sponsored by the investment bank Cowen.

There, Vounatsos talked about a promising treatment that the company developed for Alzheimer’s disease. When asked if the coronavirus which was spreading fast in China at that time would disrupt the firm’s supply chains and the company’s big plans, he said no, the New York Times reported.

On March 18, as the disease spread fast worldwide, the company said “we cannot rule out future impact to our business as a result of the ongoing COVID-19 pandemic, including impact on sales, manufacturing and clinical trials. We will continue to monitor the situation closely.”

While some have criticised the company’s handling of the annual business meeting, the company defended its response to the disease.

The Cambridge, Massachusetts-based company which employs about 7,800 people said that it directed office-based colleagues to work from home since March 6, and it mandated virtual meetings in affected countries.

“To minimize the risk of illness for our employees who need to work at our facilities, we have implemented clear protocols, including increased deep cleaning for all of our sites worldwide. In addition, we have launched an illness prevention and awareness campaign, and we are regularly updating employees and reminding them of all of the resources available to them,” the company said in a statement on March 18. (IANS)

Ensure Oz territory is not used for anti-India activities: India to...