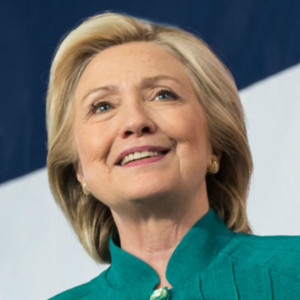 “He has run a campaign of bigotry and division. I think that’s quite dangerous for the country when you think about the fact that you need friends, allies,” Podesta said.

“The kind of campaign he is running breeds disrespect across the globe and breeds division and danger here at home,” he added.

Podesta was reacting to Trump’s apparent use of a fake Indian accent to mock a call centre representative in India during a campaign rally in Delaware.

The billionaire said that he called up his credit card company to find out whether their customer support is based in the US or overseas.

Trump, however, described India as a great place, asserting that he is not angry with Indian leaders.