People who attended religious services at least once a week were significantly less likely to die from “deaths of despair,” including deaths related to suicide, drug overdose, and alcohol poisoning, according to new research led by Harvard T.H. Chan School of Public Health.

The study showed that the association between service attendance and lower risk of deaths from despair was somewhat stronger for women than for men. 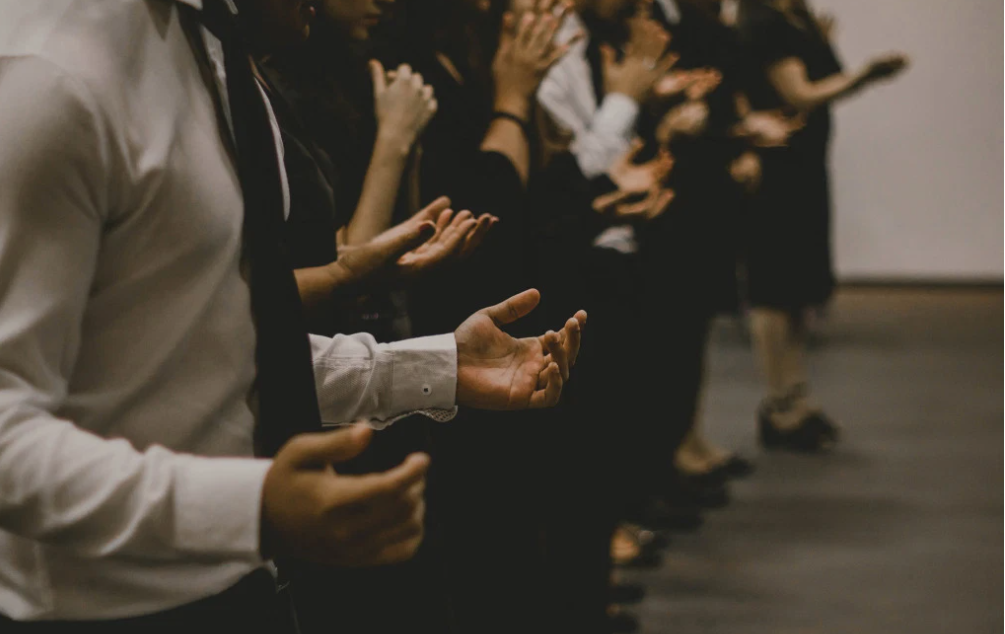 “Despair is something that can confront anyone dealing with severe difficulties or loss. While the term ‘deaths of despair’ was originally coined in the context of working class Americans struggling with unemployment, it is a phenomenon that is relevant more broadly, such as to the health care professionals in our study who may be struggling with excessive demands and burnout, or to anyone facing loss. As such, we need to look for important community resources that can protect against it,” said Tyler VanderWeele, John L. Loeb and Frances Lehman Loeb Professor of Epidemiology at Harvard Chan School. VanderWeele is also director of the Human Flourishing Program and co-director of the Initiative on Health, Religion and Spirituality at Harvard University.

The study was published online today in JAMA Psychiatry.

Religion may be a social determinant of health, and previous research has shown that attending religious services may be associated with a lower risk of various factors related to despair, including heavy drinking, substance misuse, and suicidality.

The study showed that women who attended services at least once per week had a 68 percent lower risk of death from despair compared to those never attending services.

The study authors noted that religious participation may serve as an important antidote to despair and an asset for sustaining a sense of hope and meaning. They also wrote that religion may be associated with strengthened psychosocial resilience by fostering a sense of peace and positive outlook, and promoting social connectedness.

“These results are perhaps especially striking amidst the present COVID-19 pandemic,” said Ying Chen, research associate and data scientist at the Human Flourishing Program at Harvard’s Institute for Quantitative Social Science, and first author of the paper. “They are striking in part because clinicians are facing such extreme work demands and difficult conditions, and in part because many religious services have been suspended. We need to think what might be done to extend help to those at risk for despair.”

Other authors from Harvard Chan School include Howard Koh and Ichiro Kawachi. Michael Botticelli of the Grayken Center for Addiction at Boston Medical Center was also a co-author.