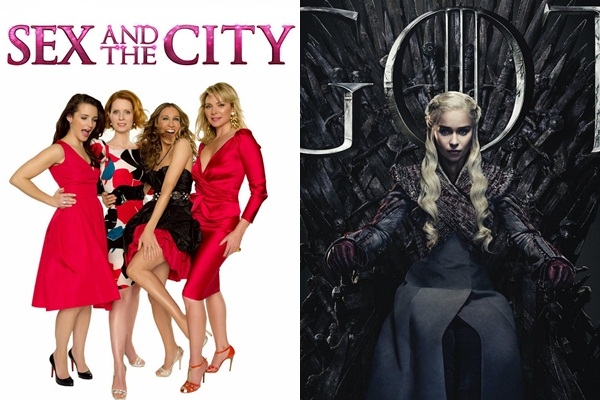 Los Angeles–Johannes Larcher, Head of HBO Max International, the streaming service of WarnerMedia, has made a strong case for why growth for the global OTT platforms can now only come from markets outside the United States.

Speaking at the MipTV market in Cannes, Larcher pointed out that the international might of Netflix is a motivating factor for HBO Max’s own growth beyond the U.S.

In a number of slides dedicated solely to Netflix, reports ‘Variety’, Larcher highlighted the projected growth in Netflix’s international subscribers from 2021 to 2026 (147 million in 2021 to an estimated 266 million by 2026).

“Netflix is clearly reaching saturation in the domestic market. Where will growth come from? Only one place: outside the US,” Larcher said, citing analyst estimates.

He also pointed to Netflix’s aggressive content spend, which he said was expectd to grow from $12 billion in 2021 to $21 billion by 2026.

“$9 billion additional programming dollars buy a lot of content,” Larcher pointed out. “That buys you almost 700 episodes of ‘The Crown’, 50 ‘Spider Man: No Way Home’ movies. That ability to spend more on content on behalf of fans drives the need to go global.”

A streamer can only afford such dizzying levels of content spend, Larcher continued, “if you can leverage the investment over a larger number of subscribers. That’s why all of us desire to go global.”

HBO Max outside the U.S., which garnered 27 million subscribers by December 2021, is leaning into “different elements” of the service, Larcher pointed out. The streamer says it intends to launch in India soon, but it has not announced a firm date.

It is “heavily emphasising” core IP such as ‘Sex and the City’ and ‘Game of Thrones’ — shows that are more likely to be household names in global markets — as well as local originals. (IANS)