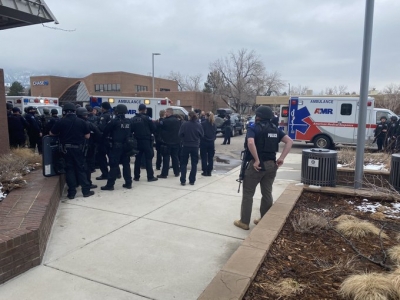 “From hospital bills and lost wages to lost productivity, advocates estimate gun violence costs America almost $300 billion a year, according to research by government groups and activists who have collected and reviewed available public data,” ABC News said in a report.

Citing data from the US Centers for Disease Control and Prevention, the US TV network also reported that more than 1,94,000 were killed by gun violence in America over the past five years, averaging about 39,000 deaths annually, Xinhua news agency reported. (IANS)