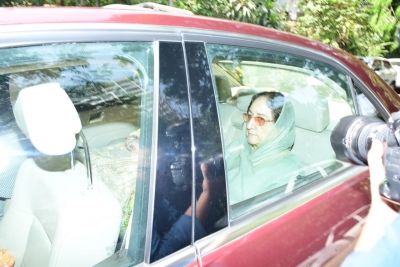 The mother-daughter duo were seen twinning in shades of green. Neila is the wife of Ranbir’s uncle Shammi Kapoor, who passed away in 2011 shortly after starring with Ranbir in Imtiaz Ali’s 2011 musical, ‘Rockstar’. Neila and Shammi got married in 1969.