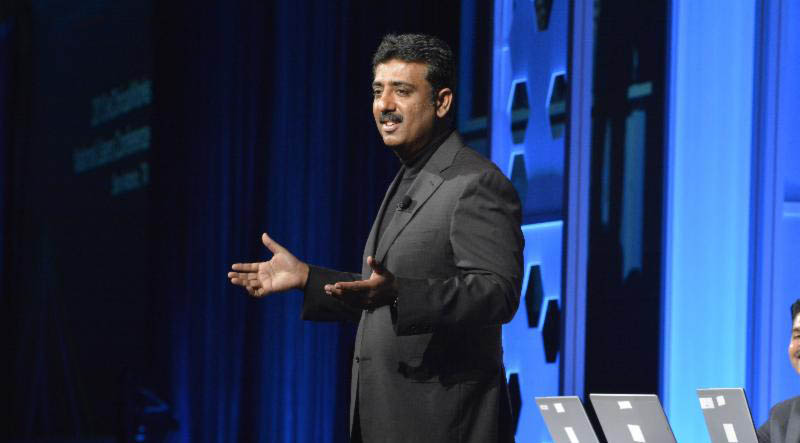 BOSTON – The Baker-Polito Administration has launched a Reopening Advisory Board that will produce a plan to the Governor by May 18th. Two members of the Advisory Board are Indian Americans: Girish Navani, CEO and Co-Founder, eClinicalWorks; and Monica Bharel, Commissioner, Massachusetts Department of Public Health.

The Reopening Advisory Board, which will be Co-Chaired by Lt. Governor Karyn Polito and Housing and Economic Development Secretary Mike Kennealy.

The Board brings public health officials together with leaders from the business community and municipal government from across the Commonwealth. This group is charged with advising the administration on strategies to reopen the economy in phases based on health and safety metrics. It will meet with key stakeholders and solicit input from a variety of constituencies over the next three weeks to develop a report by May 18th that will include DPH approved workplace safety standards, industry frameworks and customer protocols and guidelines, including enforcement mechanisms and coordination with municipal leaders.

This report is due on the 18th, but the administration has made clear that public health data and guidance from health care experts will dictate the timeline of the re-opening process.

The 17-member Advisory Board is composed of three public health officials, including Department of Public Health Commissioner Dr. Monica Bharel, three municipal officials, and eleven leaders from the business community, including MassDOT Secretary and CEO Stephanie Pollack. Members of the Advisory Board bring a range of perspectives to the table, such as an understanding of workplaces and workforces and insights into key areas like financial markets, education, manufacturing and transportation.