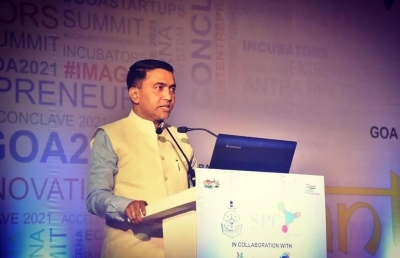 “The Bambolim stadium will be named after the flying Sikh, late Milkha Singh. A formal decision will be taken in some days,” Sawant said.

Singh, 91, died due to Covid-related complications in June this year.