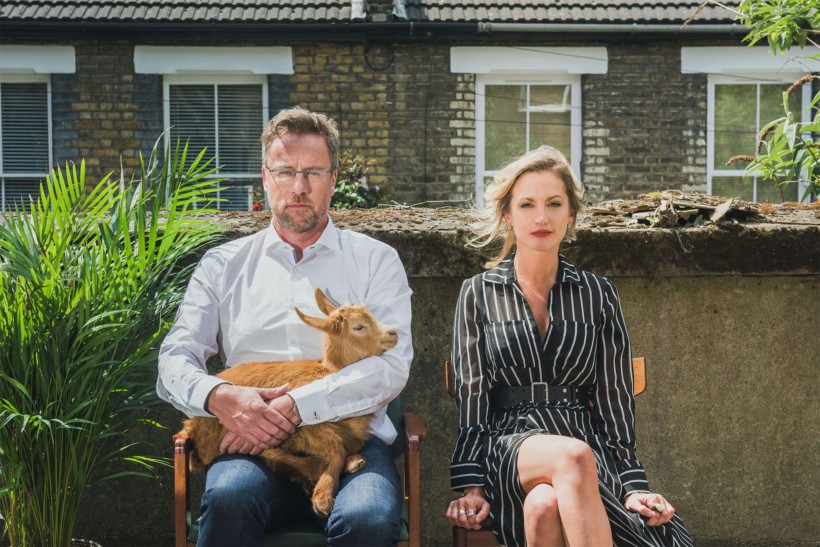 Panaji– A boutique music and arts festival, GOAT, will be held in January 2017 in Goa.

The three-day multi-genre festival starting on January 27 will take place on the beaches of Ashvem and Morjim in Goa.

The GOAT festival is presented by GOAT Music, a London-based music and events agency, founded by Dave Gaydon and Lou Birkett.

“After leaving The Roundhouse in the summer of 2015, never would we have imagined to be able to present our own festival in Britain, let alone in India. The reception has been so encouraging. We are very grateful to be working in such a progressive and creative landscape,” Gaydon, CEO, GOAT Music, said in a statement.

Leading the first announcement of acts is Gilles Peterson, a music connoisseur who has championed a global music perspective through his radio shows and label. Peterson is also the festival’s artiste ambassador.

“I’m delighted to be working with GOAT Music on this exciting venture in this beautiful territory. The music programme promises to be a cross-fusion of cultures and sounds including some artistes which I have had the great pleasure of working with before,” said Peterson, who often exchanges roles between being a DJ, broadcaster, producer, compiler and label boss.

A flavour of one of London’s coolest parties will be found on the beaches of Goa when Secretsundaze founder James Priestley plays at GOAT.

Also making an appearance at the festival will be Henry Wu, a rising beatmaker on the London scene and one half of Yussef Kamal.

Janus Rasmussen of the Icelandic duo Kiasmos will present a DJ set as will Berlin-based DJ and house producer Marquis Hawkes. Dutch group blessed with the sound of the Caribbean and tambu drums Kuenta I Tambu will invoke the sounds of the carnival.

There will be well-being workshops and yoga sessions available through the day alongside on-site spa therapies.

There will be a chance to interact with like-minded people through dance and art workshops, storytelling and pop-up restaurants, which will serve local delicacies using sustainable produce.

For those with an adventurous streak, watersports such as surfing and paddle boarding will be an attractive option.(IANS)