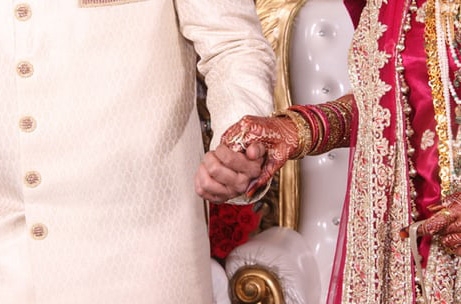 Ranchi–Angry over a girl getting married to her cousin, the family members performed her last rites in Jharkhand’s Chatra district, the police said on Tuesday.

According to the police, Sabita alias Kiran Kumari, 25, the daughter of Sukhdeo Ram, married Rajdeep Kumar, the son of her uncle Lakhan Ram, four months ago. The family members had opposed the marriage.

The matter was also reported to the police but the girl was adamant and stuck to her decision. When the family members failed to chnage her mind even after a lot of persuasion, they decided to perform her last rites.

On Monday, the family members took out a funeral procession with a dummy of the girl, and cremated it after following all the rituals.

The incident took place in Kharika village under the Tandawa police station in Chatra district.

“She had got engaged in a good family. But her latest act has left us ashamed,” the girl’s father told mediapersons. (IANS)