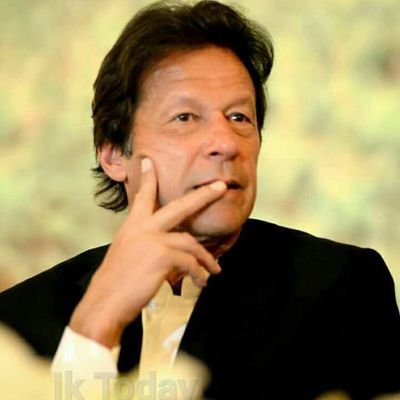 Peshawar– Pakistan Prime Minister Imran Khan said here on Wednesday the anti-Hindu violence in Ghotki town of the Sindh province was a “conspiracy” to sabotage his UN General Assembly address, where he would be raising the Kashmir issue.

“I condemn what happened in Ghotki. All citizens are given equal importance in the Constitution and the Islam,” Samaa TV reported quoting him.

Violence erupted in Ghotki town on Saturday after an FIR was filed against a Hindu teacher alleging blasphemy. A frenzied mob vented its anger on a Hindu temple and the Sindh Public School in the town.

Later, it turned out that the blasphemy complaint was cooked up.

The Pakistan Tehreek-e-Insaf chief said the attack was “an attempt to prove that Pakistan was no different than India and ill-treats minorities”.

Khan said he would talk about Kashmir at the UNGC and the address “will be nothing like anyone has ever seen”.

On relations with India, he said he would not be inclined for talks until they (India) lifted curfew in Kashmir. He warned people not to go to Kashmir to fight. “If anyone from Pakistan thinks he can go to Kashmir, that person will be in a fight with Kashmiris.” (IANS)