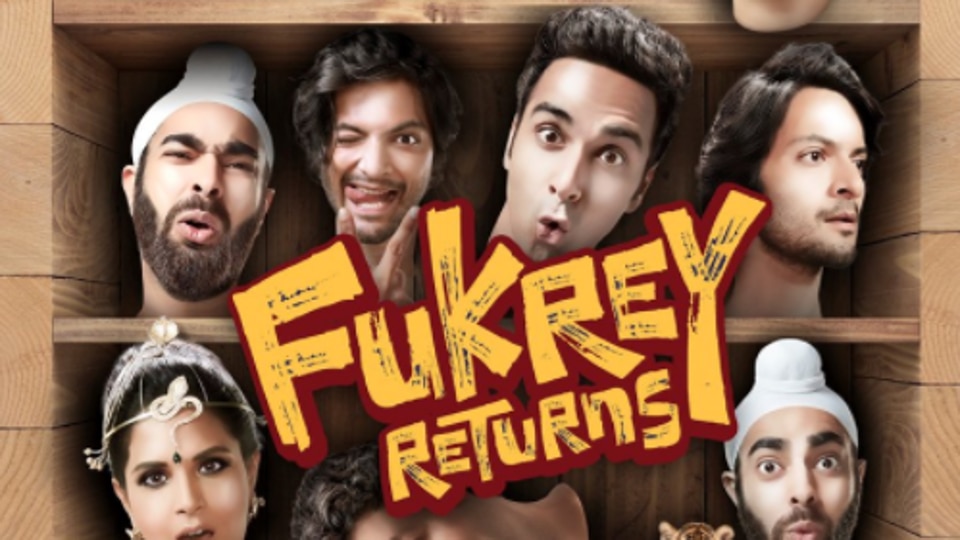 Mumbai– Producer Ritesh Sidhwani, who is excited about his upcoming home-production “Fukrey Returns”, says his film will not get overshadowed by other big-budget films.

Asked about his film releasing between two big-ticket films like “Padmavati” and “Tiger Zinda Hai”, the producer told media: “Well, if you think our film will get sandwiched between the two big releases, I would say the meat of the sandwich is always much tastier, isn’t it?”

“Honestly, I am not apprehensive about it. ‘Fukrey Returns’ won’t be overshadowed because of its genre. I know how massive ‘Padmavati’ is, and ‘Tiger…’ is a Salman Khan film. But our film is a comedy, the genre is different.”

It is festive season and there will be enough footfall, people will come to watch all the films, he said.

Citing the example of this year’s Diwali releases, Ritesh said: “Like the way a comedy film like ‘Golmaal Again’ did well at the box office and a ‘Secret Superstar’ also got noticed… I think our film will also reach its audience.”

The producer was present along with the actors of the film Richa Chadha, Pulkit Samrat, Varun Sharma, Ali Fazal and Manjot Singh for the launch of a song.