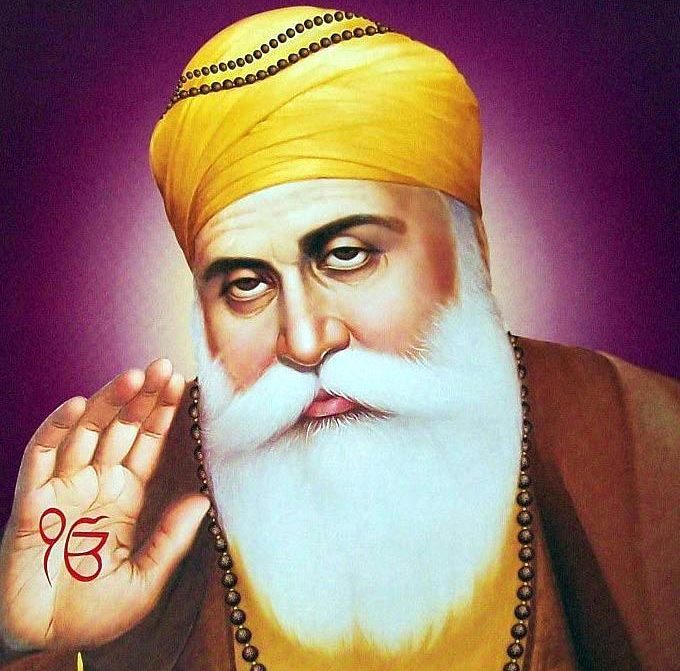 40,000 kids in SL may suffer from malnutrition in coming months:...

China warns US not to interfere with its relationship with India:...