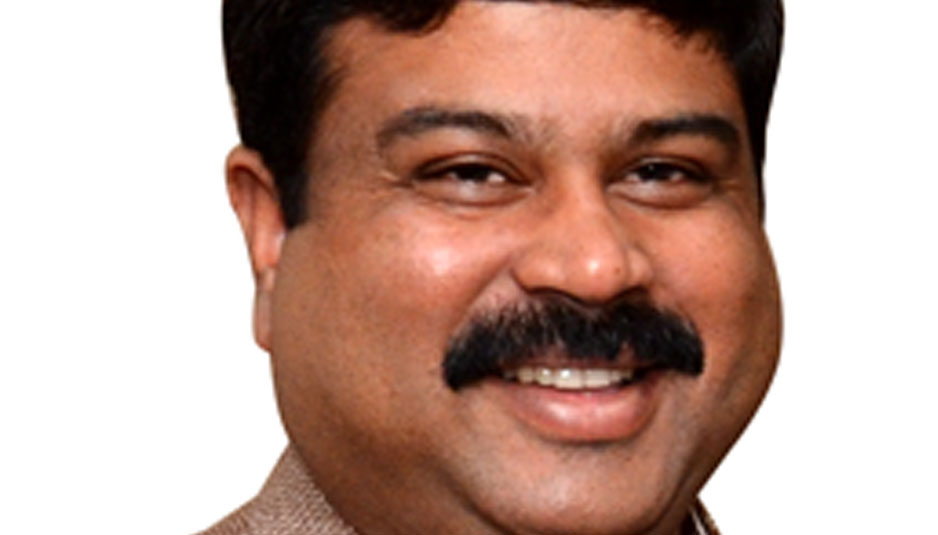 Washington, DC–Indian Minister of State of Petroleum & Natural Gas Dharmendra Pradhan met the newly appointed US Energy Secretary Rick Perry in Washington on Wednesday. This was the first Minister level interaction between India and US under the new administration.

Ministers Pradhan and Secretary Perry discussed energy cooperation between India and the US, India’s growing energy needs and the export of LNG to India from early 2018. Indian investment in LNG and Shale sector in the US were also discussed.

Pradhan’s visit was part of his three-city visit during which he also travelled to Boston and Houston. He attended the CERA Week in Houston where he announced the new bidding round in India that will start from July 2017. The Minister highlighted the fact that India is a prosperous market under strong leadership of Prime Minister  Narendra Modi and welcomed investment in oil sector in India.

During his visit to Boston, Shri Pradhan addressed students and faculty of three leading academic institutions, namely MIT, Harvard Kennedy School and Fletcher School of Law & Diplomacy at Tufts University. In MIT, he had a meeting with Prof Ernest Muniz, former US Energy Secretary.

Pradhan also met Indian community at both Boston and Houston including with Scientists of Indian origin. ONGC and Oil India have already started engaging Indian origin oil scientists and during this visit Oil India signed a MoU with Houston University to work on CO2 injection technology to enhance production in Assam.