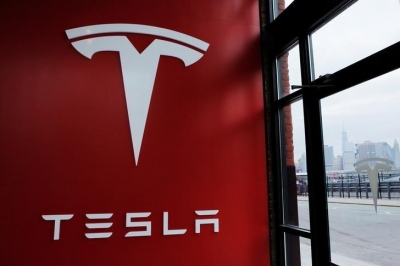 San Francisco– A team of lawyers representing former Tesla employees, who were laid off last month as Tesla announced plans to cut 10 per cent of its salaried workforce, have sought emergency protection from a US court for the fired workers.

In a motion filed in the US District Court for the Western District of Texas, the lawyers asked the judge “to restrict Tesla’s ability to continue seeking releases from employees in exchange for one week of severance,” reports TechCrunch.

The plaintiffs alleged that the company did not provide the 60 days of advance notice required by federal law during layoffs.

Tesla workers John Lynch and Daxton Hartsfield were asked to go last month from Tesla’s Gigafactory 2 in Nevada state in the US, along with more than 500 other employees.

The motion has sought class-action status on behalf of “employees who have no reason to know yet of their rights or that this case has been filed on their behalf.”

As Musk announced to cut 10 per cent of Tesla’s workforce, those who were fired took to social media and professional networking platforms to register their plight after their dream to work at an electric car-maker came to a sudden crash.

The electric car-maker started laying off salaried employees after Musk announced last month to cut the workforce, which would result in reducing Tesla’s total headcount by roughly 3.5 per cent.

Tesla employs more than 1,00,000 people across its facilities.

The company has also reportedly shown exit door to approximately 200 workers from its Autopilot team and closed an office in California. (IANS)