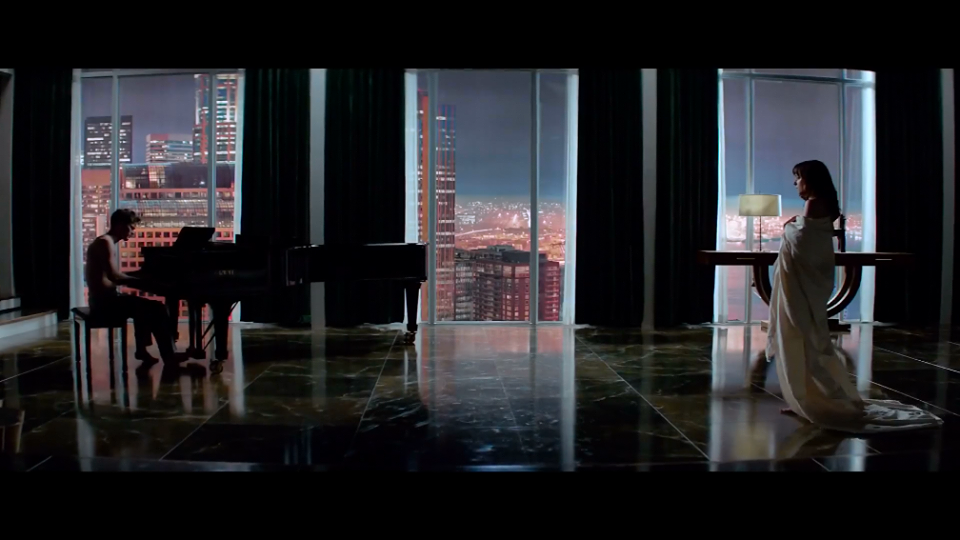 Los Angeles– “Fifty Shades of Grey” and “Fantastic Four” were tied for the Worst Picture category at the 36th Golden Raspberry Awards, better known as the Razzie Awards, here.

The awards took place at the Palace Theater here on Saturday.

The duo also shared the award for Worst Screen Combo.

“Fantastic Four” claimed two other “victories”. Josh Trank went home with Worst Director while the superhero film itself was deemed the Worst Remake/Rip-Off/Sequel.

Other recipients are actors Eddie Redmayne and Kaley Cuoco.

Meanwhile, Sylvester Stallone took the Razzie Redeemer Awards, which honours past contenders who have a turn of career. The veteran actor is touted to snatch the Best Supporting Actor on Sunday’s Oscars for his role in “Creed”.