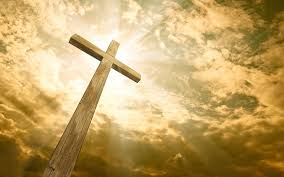 New Delhi– The highest percentage of female-headed households in the country was in the Christian community as per 2011 census, an official statement said on Friday.

Citing data released by the Registrar General of India on households by religion, sex of head of household and household size, the home ministry release said that 81.3 percent of households in the country were from the Hindu community which also has the highest sex size variation.