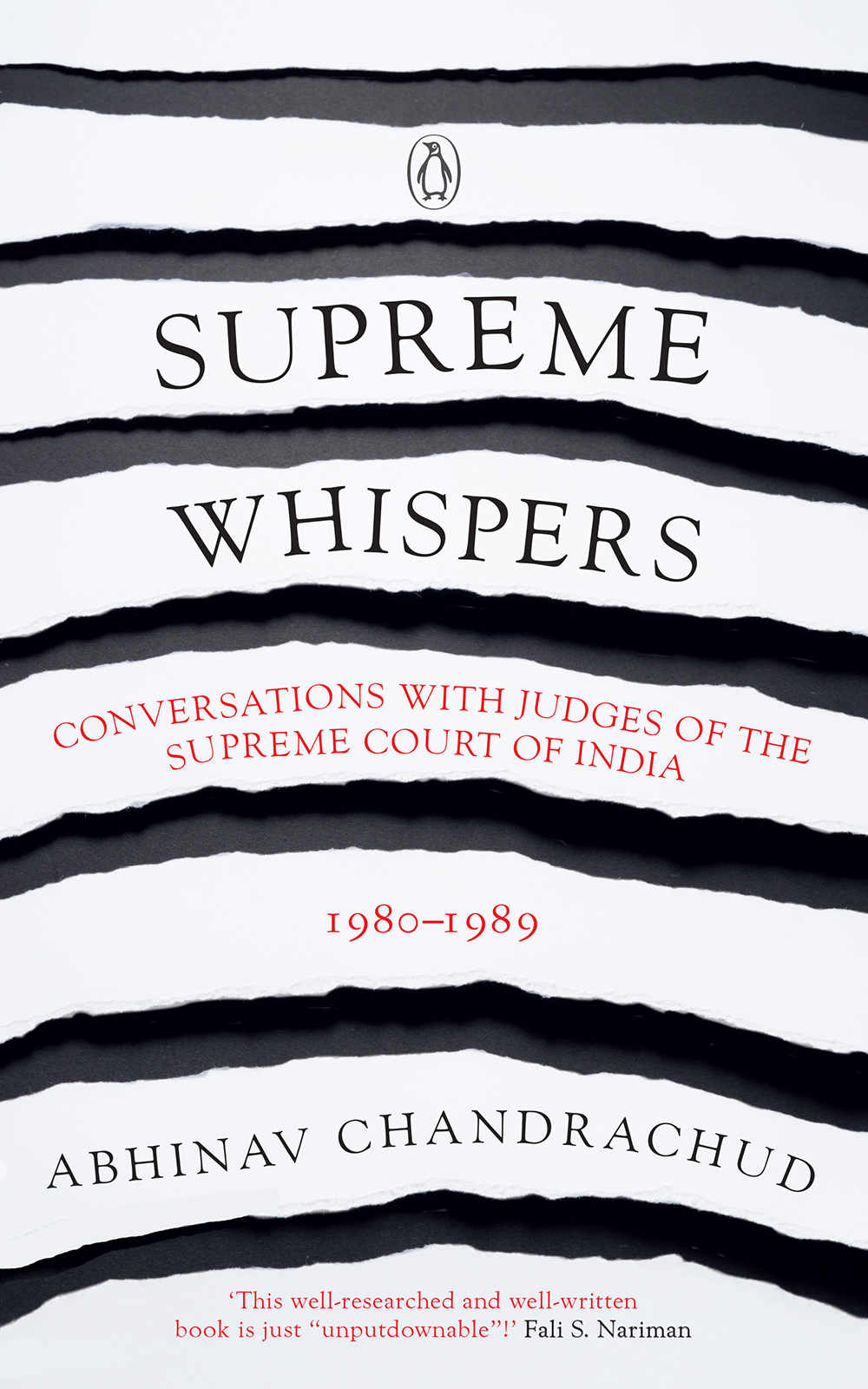 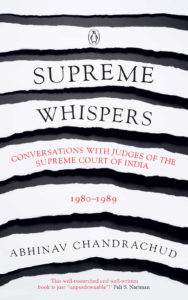 India’s judicial set-up has remained largely secluded, particularly the one involving the Supreme Court and its judges. The politics, rivalries, disagreements between the judges, judicial appointments and working culture surrounding the apex court have mostly been kept under wraps, for the powers and privileges the court and its judges enjoy.

An American scholar George H. Gadbois Jr., who visited Delhi in 1980 as an eminent author who wrote about Indian judiciary in reputed journals, set out on a journey to understand the Supreme Court through interactions with several of the top court’s judges for nearly a decade from 1980 to 1989.

Winning the judges’ trust over several meetings, Gadbois got a rare insight into the politics and workings of the Supreme Court through 116 interviews with more than 66 judges, which he had carefully written down in his notes and later typed out on his typewriter.

These notes, which remained unpublished for years, were handed down to the author before Gadbois’s death in February 2017 due to a terminal illness at the age of 80, to soon take the shape of this book.

“(These typewritten interview notes) provide an invaluable insight into a decade of politics, decision-making and legal culture in the Supreme Court of India. Gadbois sent me his notes shortly before he passed away, without imposing any condition on how I could use them. He (Gadbois) was a mentor and guide to me in my own research,” author Abhinav Chandrachud recalls in the book.

Chandrachud, an advocate at the Bombay High Court, draws from these interviews to offer a peek into the personal equations and tussles between the Supreme Court’s legal eagles.

Though many of the judges interviewed have passed away, their views, interactions with then governments and fellow judges remain pertinent in understanding the top court.

At a press conference on January 12, four Supreme Court judges — J. Chelameshwar, Rajan Gogoi, Madan B. Lokur and Kurian Joseph — warned that the “integrity” of the institution was at stake and that the Chief Justice of India Dipak Misra was not maintaining “transparency” in assigning cases.

While this public address of the judges was considered “unprecedented” by legal experts, the anecdotes in the book point to several happenings in the past where the justices washed their dirty laundry in public.

Beginning their careers as lawyers at the Patna High Court, Sinha and Imam, the latter who received his education at Cambridge, waged several battles against each other in a race to become the Chief Justice of India.

The decision on Shah being appointed as the next Chief Justice after Hidayatullah was due to retire in 1970, had reached then Prime Minister Indira Gandhi, whose government “was contemplating superseding Shah for his judgement against the government in the bank nationalisation case”.

Interestingly, Gadbois’s interviews show that despite all the public rivalries, there were very few dissents written down by the judges while hearing cases.

“The low rate of dissent in Supreme Court is consistent with how colonial courts functioned in British India. Out of 411 cases decided by benches of two or more judges of the Bombay High Court between 1866 and 1944, only three cases had dissenting judgements,” notes Chandrachud.

The dissenting opinion, which is filed by a judge who disagrees with the majority decision in a case, was not very common in the Supreme Court as the benches were constructed by the Chief Justice to minimise dissent and that dissent was not preferred to maintain the collegiality of the court.

In the meticulously recorded interviews, some which went for as long as few hours, the judges also shared how overworked they were and found no time to even write dissenting judgements.

Without much legal jargon, the book provides several notable insights into the functioning of the apex court, which are otherwise kept away from the public eye. (IANS)