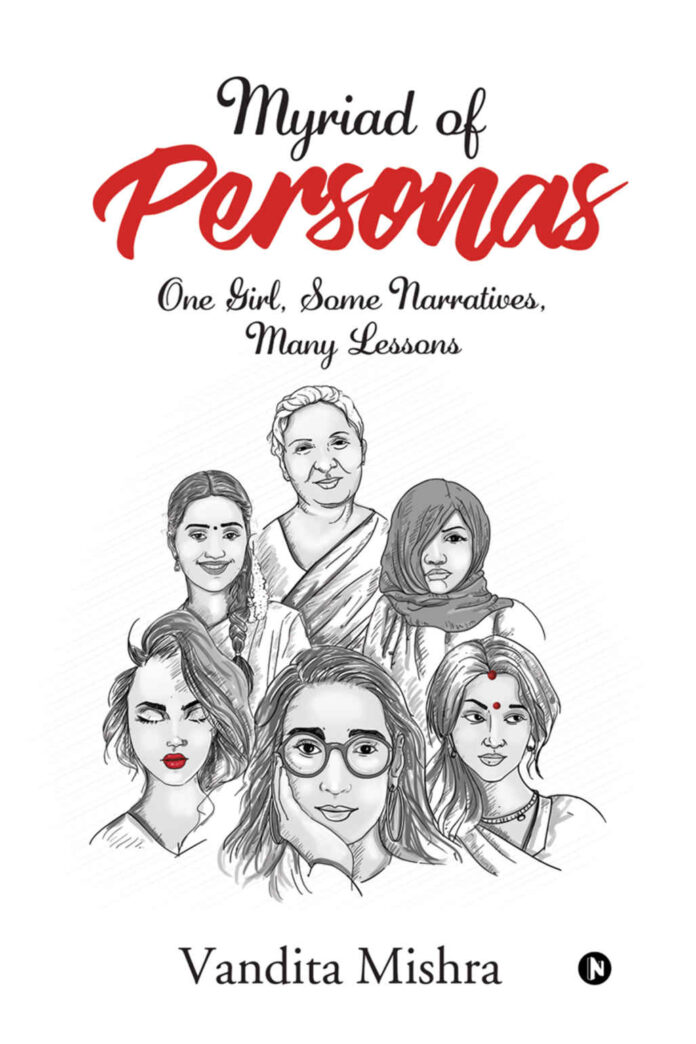 New Delhi– It was only after being faced with her own set of problems and struggles that author Vandita Mishra started taking the big and small conversations about womanhood seriously. “It was only then that I realised the myriad of complexities that can be associated with this one human gender,” she writes in the preface of her novel ‘Myriad of Personas’ that takes a reader through the life stories of different women.

Narrating a series of stories inspired by the real lives of multiple women, the book is told by a narrator who, unhappy by her own life after her wedding, embarks upon this journey to meet many other women in order to learn more about womanhood.

The stories includes some which are heart wrenching and shocking and others which are more relatable to most women. It’s the narrator’s story which keeps the reader connected to the entire book. After having met these women who range from one who has been trafficked for prostitution, to another married to an IAS officer on the condition she’ll be a housewife, the narrator is still not unable to find her own answers.

Meandering through the narratives of several women, the book begins to draw to a conclusion when the narrator goes to a key figure in her own life. Thus, the end takes her to her own grandmother, who as per her has lived the life of a complete woman. It is by learning more about her grandmother’s life and discussing her own life issues with her that the narrator is able to understand womanhood better. (IANS)