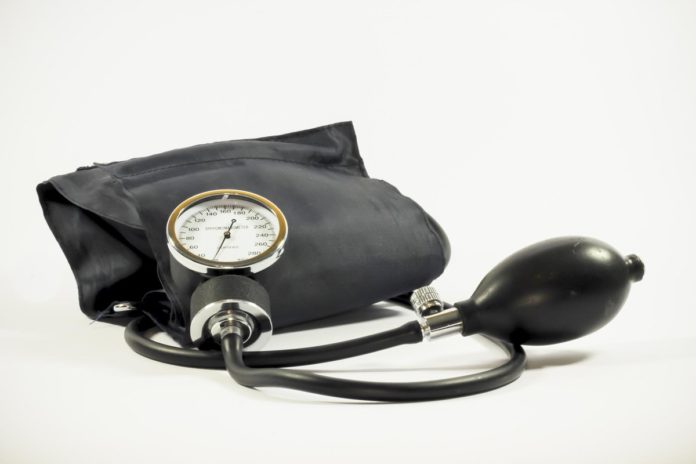 New York– In a game-changing study, researchers have discovered that excess aldosterone production is a common and unrecognised cause of high blood pressure.

Primary aldosteronism is a condition where the adrenal glands produce too much of the hormone aldosterone, which causes high blood pressure and cardiovascular disease.

The findings from a cross-sectional study published in the journal Annals of Internal Medicine have implicated the hormone aldosterone as a common and unrecognised contributor to hypertension.

Hypertension affects more than 1.5 billion people worldwide and is arguably the leading preventable cause of heart disease and stroke.

“Primary aldosteronism has traditionally been considered to be an uncommon cause of hypertension, however, the findings of this study show that it is much more common than previously recognised,” the authors wrote.

To reach this conclusion, researchers from four academic medical centres (including Brigham and Women’s Hospital, University of Alabama, University of Virginia, and the University of Utah in the US) studied patients with normotension (blood pressure that is within the normal range), stage 1 hypertension, stage 2 hypertension and resistant hypertension to determine the prevalence of excess aldosterone production and primary aldosteronism.

They found that there was a continuum of excess aldosterone production that paralleled the severity of blood pressure.

Importantly, most of this excess aldosterone production would have not been recognised by currently recommended diagnostic approaches.

According to the authors, this finding supports the need to redefine primary aldosteronism from a rare disease to, instead, a common syndrome that manifests across a broad severity spectrum and may be a primary cause of hypertension.

Since generic medications that block the deleterious effects of aldosterone already exist and are easily available, these findings suggest that using these drugs more frequently to treat hypertension may be an effective way to lower the risk of cardiovascular disease.

The author of an accompanying editorial, Professor John Funder, called the study a “game-changer” and indicated that these findings should trigger a “radical reconstruction” of current clinical practice and guideline recommendations. (IANS)