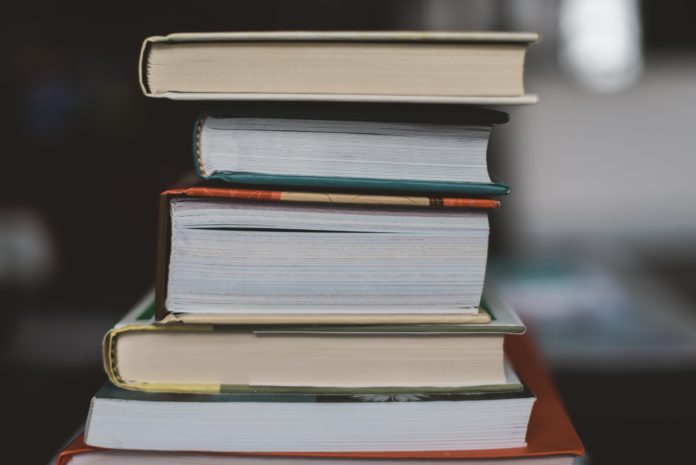 Dubai– A five-year-old Dubai-based Indian boy has set a new record for being able to read 20 books in an hour, the media reported on Thursday.

Originally from Kerala, Aayush K. S. has made it to the ‘India Book of Records’ as an appreciative entry, said the Gulf News report.

A kindergarten student at the JSS International School also has a YouTube channel on reading books, called “Reading Room by Aayush”.

“Aayush gets calls from authors from around the world asking him to read their books on his channel. He loves to reads all books and he even reads the newspaper. We have to buy him a lot of books; last time we bought him a bundle of 40 books together. He is going through that quickly,” the Gulf News report quoted the boy’s father, Supal K.G., as saying. (IANS)