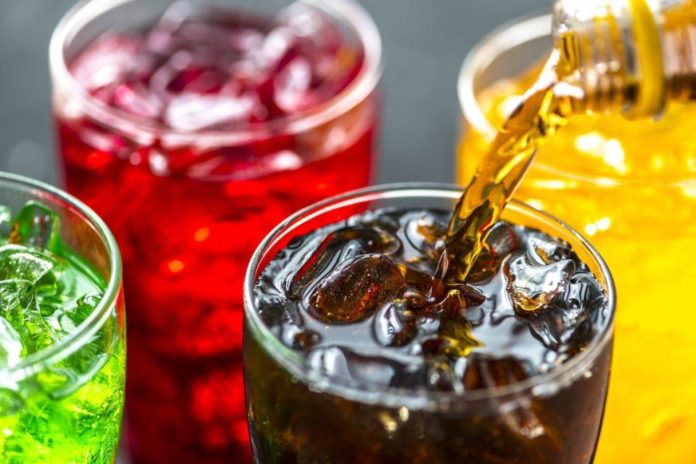 London– Researchers have found that sugar-sweetened acidic drinks, such as soft drinks, is the common factor between obesity and tooth wear among adults.

“It is the acidic nature of some drinks such as carbonated drinks and acidic fruit juices that leads to tooth wear,” said study lead author Saoirse O’Toole from King’s College London.

The study published in the journal Clinical Oral Investigations, found that being overweight or obese was undoubtedly associated with having tooth wear.

Significantly, they also found that the increased consumption of sugary soft drinks may be a leading cause of the erosion of tooth enamel and dentine in obese patients.

Previous research from King’s has found that tooth wear affects up to 30 per cent of European adults.

It is the premature wearing of teeth due to the softening of the dental enamel from dietary or gastric acids, combined with wear and tear.

Drawing on data from the National Health and Nutrition Examination Survey 2003-2004, the researchers analysed a representative sample of survey participants of 3,541 patients in the United States.

Patient BMI and the level of tooth wear were the exposure and outcome measurements in the analysis.

The intake of sugar-sweetened acidic drinks was recorded through two non-consecutive 24-hour recall interviews where the patients were asked to provide details of diet intake across these two days.

According to the study, tooth wear is ranked as the third most important dental condition, after cavities and gum disease and the consumption of acidic food and drink is a leading cause of this.

Obese patients also have other risk factors such as increased likelihood of gastric reflux disease (heartburn) which was controlled for in this study.

“This is an important message for obese patients who are consuming calories through acidic sugar sweetened drinks. These drinks may be doing damage to their body and their teeth,” O’Toole said. (IANS)