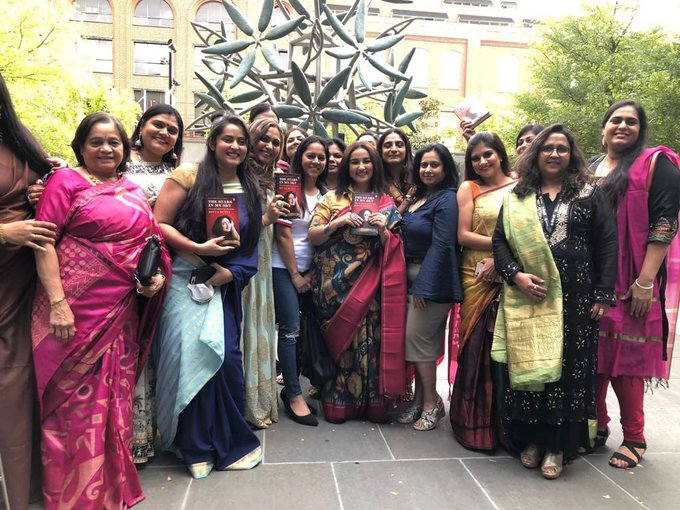 Mumbai– Divya Dutta is an exceptional actress, who can singlehandedly breathe life into her films. Her nuanced performances have won her loyal fans from the cinephile circle and beyond. She’s one of those gifted actors in our film industry, who perfectly understands the pitch of her characters and fittingly executes them as per the tone of the film.

She holds her characters by their nerves to deliver knockout performances one after the other. Her works in films like ‘Bhaag Milkha Bhaag’, ‘Veer-Zaara’ and ‘Badlapur’ among many others are a longstanding testimony to this fact.

The actress was recently feted with the Best Actor award for her short film ‘Sheer Qorma’ at DFW South Asian Film Festival in Dallas, US. The film has been travelling to film festivals across the globe for quite some time and has been winning accolades on the international canvas.

Helmed by Faraz Ansari, ‘Sheer Qorma’ is one of the few films that represents the LGBTQA+ community with a heartwarming story at its core. The film also stars veteran actress Shabana Azmi and Swara Bhasker.

An extremely elated Divya spoke about attending the event, “I am very excited to be here in Dallas physically and receive the award. Most of the film festival participation for ‘Sheer Qorma’ so far, happened virtually. This time Faraz (the film’s director) took special permission and we could travel.”

While in the United States, the actress also launched her book at another event. This is her second book after the much appreciated, ‘Me and Ma’. Titled ‘The Stars In My Sky’, the book documents her memorable experience of working in the world’s most prolific film industry; the Hindi film industry. It also speaks about her interactions with people, who have played a definitive role in her journey so far and have contributed to her success as an actor.

Commenting on the book launch, she added, “I am also happy to have launched my second book here. I am now looking forward to have a get-together in Mumbai for the book early next month, after my return to Mumbai.”

While ‘The Stars In My Sky’ will be available on stands from October 25, on the cinema front, the actress is gearing up for the release of her films like ‘Dhaakad’ where she’ll be seen sharing screen space with Kangana Ranaut and Arjun Rampal and Applause Entertainment’s ‘Sharmaji Ki Beti’, both of which will hit the screens next year. (IANS)