Mumbai–They have performed in India several times, and now Dimitri Vegas & Like Mike (DVLM) want to strengthen their ties with the country through collaborations. The Belgian DJ duo say they want to work with double Oscar-winning composer A.R. Rahman. 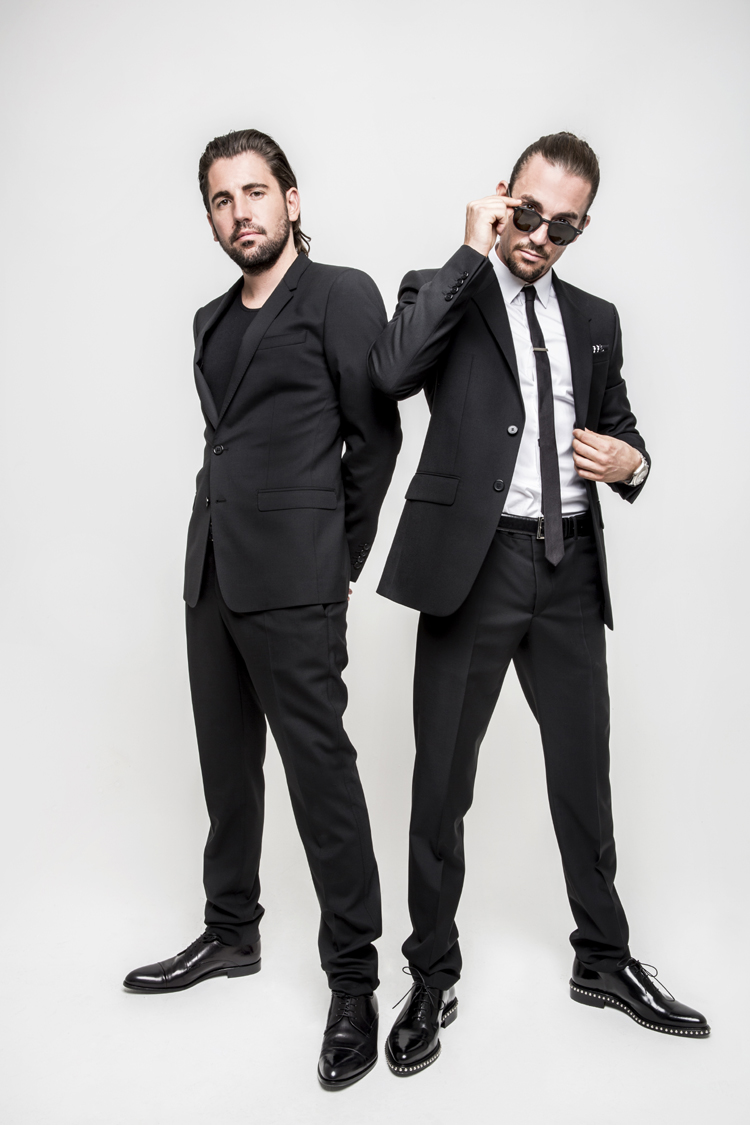 On the music charts, they were rated as the number one DJ duo in the world this year by DJ Mag.

When asked whether the brothers would want to collaborate with any Indian artiste, Mike, whose real name is Michael Thivaios, told IANS by an email from Mumbai: “Maybe A.R. Rahman. He is cool.”

“Nothing is planned yet but given a chance we would love to. India is so receptive when it comes to collaborations,” Dimitri added.

Lately, there has been a surge in collaborations between Indian musicians and foreign artistes — be it Vishal-Shekhar getting the sounds of “Beliya” right with British pop rock band The Vamps, Haryanvi singer and rapper Fazilpuria’s efforts to get American rapper Pitbull on board for a new single, or Manj Musik approaching reality TV personality Kylie Jenner for his next Punjabi single titled “Supermodel”.

The duo, who performed in India last week for a special show for EDM festival Sunburn, are impressed with the talent of homegrown artistes.

Dimitri, whose real name is Dimitri Thivaios, said: “It’s great to see so many Indian artistes making their way to international festivals with releases on global labels. I think Indian DJs aren’t too far away from their global peers. Their music is as global as any other international DJ.”

The duo believe that it is “important to stay focused and grounded” to attain global fame.

“Never let success get to you and never let failure demotivate you. Never turn down opportunities, nothing is too small or too big. Be open to experimentation and learning,” Mike said.

They have performed all over the globe in EDM festivals like Tomorrowland and Creamfields, but call Indian audiences their favourite.

“Indian audiences are my favourite. It’s always a treat playing for them. It’s incredible how Indians love diversity and are so receptive to new sounds. It’s amazing to be welcomed by such loving fans every year who never give up,” Dimitri said.

Mike added that “from the time we played at smaller clubs to now at bigger festivals we have just seen our Indian family grow and the support has been phenomenal”.

Having collaborated with artistes like Afrojack, Nervo, Martin Garrix, Diplo, Fatboy Slim, Ne-Yo, Steve Aoki and KSHMR, Dimitri doesn’t feel that there is any competition in the field.

“Music is all about a culture, it’s not an industry. There is no competition as we are all brothers. But yeah, if we thought someone is fit to take on the World No.1 mantle after us, it would be Martin Garrix,” he said.

They might have not yet made music for Bollywood, but they have formed a strong bond with superstar Salman Khan.

Talking about their love for Bollywood, Dimitri said: “We have loved Bollywood from the time we were doing smaller shows in India.”

Adding to it, Mike said: “Give us a film, we are ready! It’s going to be the DVLM takeover in Bollywood.”

Other than work, they want to do all the touristy things while in India.

Now, they will be coming out with “Hey Baby” in collaboration with DJ Diplo.