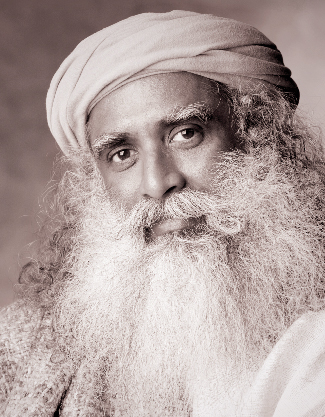 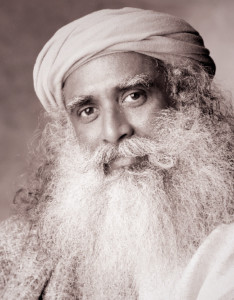 “It is one of the steps towards development. The percentage of counterfeit bank notes in India is quite significant, more than what the Reserve Bank of India admits to. Pocketfull of cash is not a problem, a warehouse full of cash is,” Vasudev said at the 14th Hindustan Times Leadership Summit here.

The government demonetised high-value currency on November 8 in an effort to combat black money in the country’s economy. Since then, the common people have been facing problems accessing cash from banks, ATMs and post offices. (IANS)