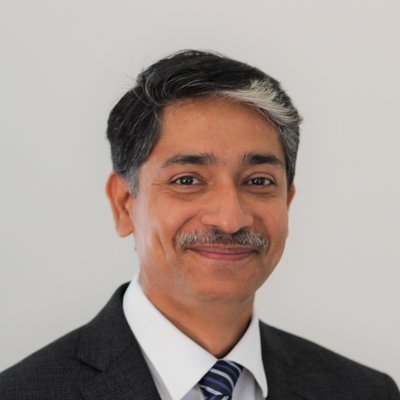 New Delhi– French 3DExperience major Dassault Systemes has elevated Manish Kumar as CEO of SolidWorks, its vast portfolio of 3D design and engineering applications that has a significant number of users in India.

As Vice President of research and development at SolidWorks, Kumar played a key role in the development of SolidWorks product and technology strategies.

With his additional role as CEO, Kumar will spearhead the tight relationships between R&D and the brand’s vibrant community of users, and accelerate the adoption of the continuously expanding SolidWorks portfolio, the company said during its annual ‘3DExperience World 2022′ event late on Monday.

Kumar joined the SolidWorks R&D team in 1998 as a software developer. He was a key contributor to early development in various areas such as translators, surfacing, modeling, sketcher, assembly, weldments, sheet metal and drawings.

“It is due to the talented work of Gian Paolo and Manish that 3DExperience Works has grown so large that it now requires a dedicated executive leading it into 2022 and beyond,” said Philippe Laufer, Executive Vice President, Global Brands, Dassault Systemes.

Meanwhile, Bassi will lead an extensive organisation dedicated to the continued growth of 3DExperience Works and to maximising the value delivered to the mainstream innovation space.

Bassi has more than 25 years of experience in the 3D, CAD and Product lifecycle management (PLM) industries. (IANS)