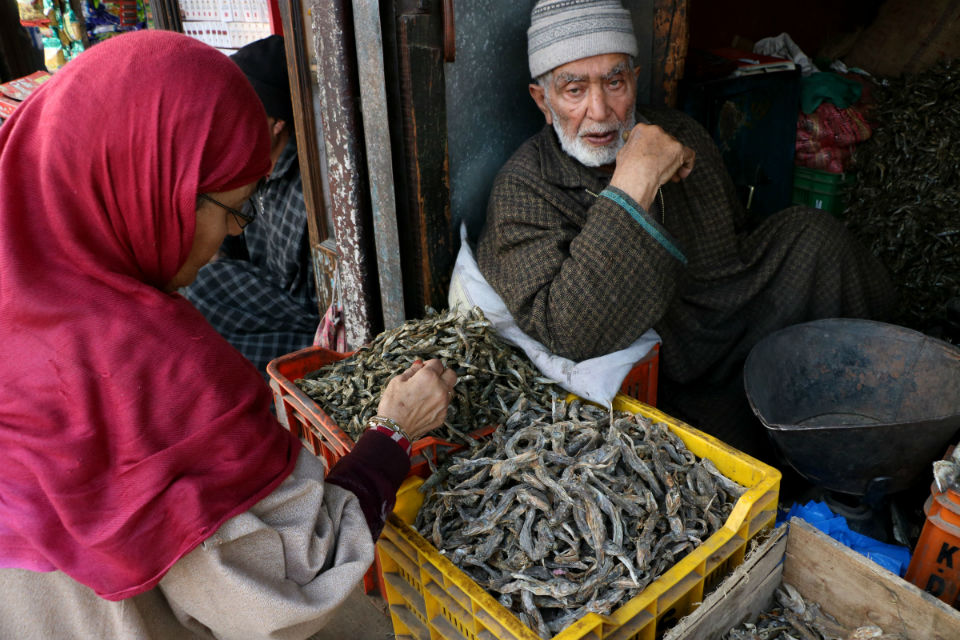 Jammu–The Jammu and Kashmir government on Tuesday ordered curbs on the number of guests on marriages, engagements and other events and to avoid wastage of food.

Addressing the media, Consumer Affairs and Public Distribution Minister Zulfikar Ali said the order will come into effect from April.

The family of a woman getting married can invite up to 500 guests while the number of guests allowed for a son’s wedding cannot exceed 400. 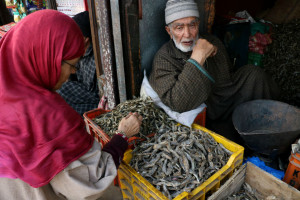 And only seven non-vegetarian and seven vegetarian dishes can be served to guests in addition to two sweet dishes.

The recently acquired practice of sending dry fruits and sweets along with marriage invitation cards has been banned.

A government notification also spoke of “a complete ban” on use of amplifiers, loudspeakers and firecrackers in any government or private social function.

It said no food served on such occasions should be dumped. If there is surprlus food, it should given away to the poor and old age homes.

Minister Ali said district magistrates have been ordered to strictly implement the order and punish the violators irrespective of their official or social standing.

He said religious and social groups had been pressing for such curbs for a long time.

Weddings in Jammu and Kashmir, like in most parts of the country, are often seen as extravagant events with hundreds of people getting invited. Food cooked in large quantities often goes waste.