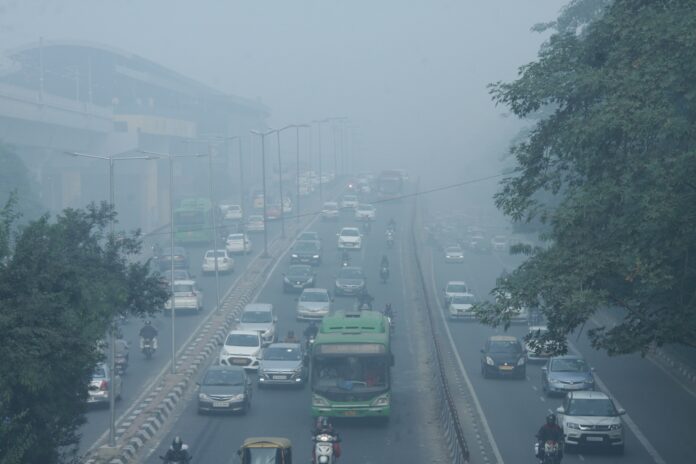 New York– Researchers have revealed that high temperatures are putting hundreds of thousands of people’s health and livelihoods at risk every year.

The study, published in the journal The Lancet, found that heat-related deaths among older adults grew by nearly 54 per cent between 2000 and 2018.

According to The Verge, the report was produced by more than 100 experts from academia, the World Health Organization (WHO), and other UN agencies.

The report offers proof that climate change will not only reshape life in the future, but it is actively endangering lives now.

The report, while covering a sweeping range of health threats from hunger to pollution, included brand-new findings on how many more lives have been taken by extreme heat.

The number of heat-related deaths globally in 2018 reached an alarming 296,000 – and that’s just among people over the age of 65, who are among the most vulnerable to heat illness.

China, India, Japan, and central Europe had the most deaths among older adults.

In the US, heat-related mortality has nearly doubled for this demographic over the past 20 years, reaching a record 19,000 deaths in 2018.

The study showed that people who work outside are also more vulnerable to heatwaves. Staying inside during a heatwave is often a healthier choice. But not working when it’s too hot outside comes with costs, too.

According to the researchers, globally, people worked 302 billion hours less in 2019 because of scorching temperatures – 103 billion more hours than were lost in 2000.

Globally, the risk of people being exposed to a wildfire grew in a majority of the world’s countries in recent years when compared to the period between 2001 and 2004.

The US saw one of the biggest increases in risk, with a 19 per cent rise in daily exposures to wildfires. That means more people are breathing in more soot and pollution from the blazes.

“Heatwaves and other natural disasters were particularly dangerous this year, as emergency responders and health care systems struggled to handle the pandemic,”study co- author Jeremy Hess was quoted as saying to The Verge,

Experts fear that climate-related disasters could similarly overwhelm hospitals in the future. (IANS)