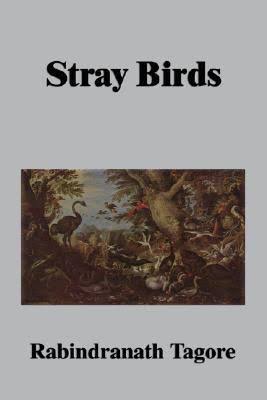 NEW DELHI–Chinese author Feng Tang, whose translation of a collection of poems by Nobel laureate Rabindranath Tagore had created controversy, has pulled out from Delhi World Book Fair 2016, casting a shadow on the event where China is the guest of honour.

Ten authors from China were expected to participate in the nine-day fair, touted as Asia’s largest book fair, which is slated to begin from Saturday at Delhi’s Pragati Maidan.

Feng was in the eye of a storm over the obscene language used in the translation of “Stray Birds,” a collection of poems by Tagore, from English to Chinese.

Consequently the work was withdrawn from the shelves by Zhejiang Wenyi Publishing House in December last year. According to media reports, Fang has been pulled out of the book fair fearing adverse reaction in India. However, the Chinese delegation told IANS that the author cited personal reasons for pulling out of the delegation.

“Author Feng Tang has cited personal reasons for not participating in the book fair. It’s only on December 31 that we received this news from him. We had made all arrangement for his trip,” said Lin Linying, director, Beijing International Book Fair.

She further added that she came to know about more details from Indian media reports.

In his book, Feng translated the original lines “The world puts off its mask of vastness to its lover” into Chinese to read “The world unzipped his pants in front of his lover”.

In another instance, instead of the word “hospitable” in the line “The great earth makes herself hospitable with the help of the grass”, Feng uses the Chinese word “sao” which is closer to the English word “flirtatious”, as quoted by the Chinese media.

Denying knowledge of the development, Rita Chowdhury, director, National Book Trust said that they were not aware of the withdrawal. “There was no communication from the Chinese side on this. So I don’t want to comment on this,” she said.

As the Guest of Honour country, China has a significant presence in the fair with a delegation of 257 comprising publishing houses, authors among others. The effort is to boost the ties between both the countries, said Lin.

“To attract students, we have 300 titles of translations and illustrations of children’s books from Chinese and it’s free for children,” added Lin.