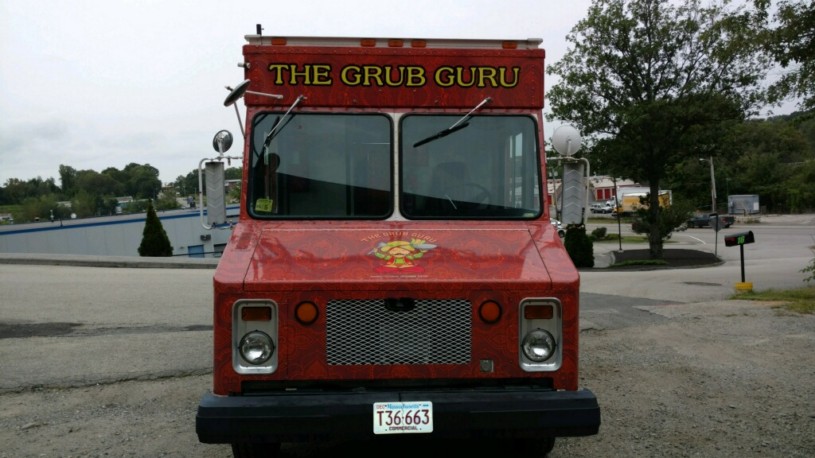 SHREWESBURY, MA—Tandoor at Chinese Mirch restaurant in Shrewsbury, MA, has launched Grub Guru, an Indo-Chinese and fusion street food tuck that will cater to growing Indian population in the area.

Saket Lohia, owner of Tandoor at Chinese Mirch which opened late last year at Shrewsbury’s White City Plaza, said the truck will serve Indo-Chinese and fusion street food in Boston area, especially in Westborough which has seen a huge growth in Indian population.

Lohia, who owns the restaurant along with his wife Tarang and his friend Sid Sidhu, said that he has already signed a deal to sell the food from his truck at an upcoming cricket game at a new cricket field in Westborough. The event will be attended by approximately 1,000 people. 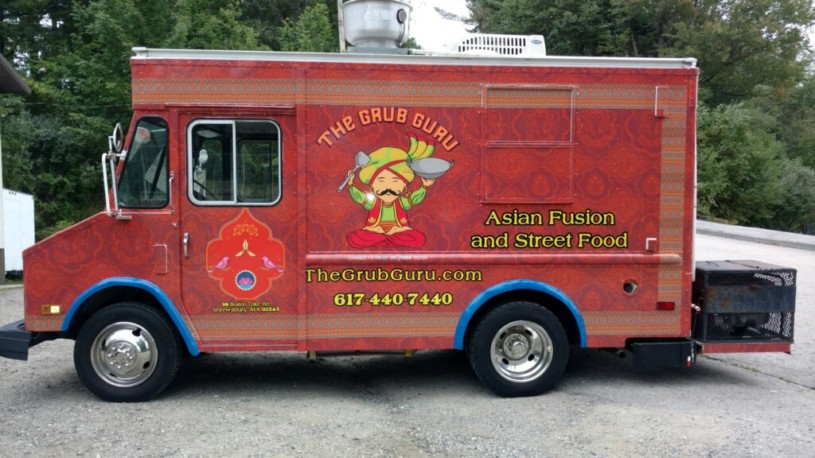 “The town of Westborough is heavily invested in the cricket field and we will be the only food vendor,” Lohia told INDIA New England News.

Lohia said that there is a great demand for Indo-Chinese food in the area and that his restaurant offers a great location for fine lunch and dining. In addition to seating for about 110 people, the Tandoor at Chinese Mirch has a private function room that can accommodate 50 people. The restaurant is located at 98 Boston Turnpike Road in Shrewsbury.