Mumbai–The Central Board of Film Certification (CBFC) has decided to give a U/A certificate “along with some modifications” to Sanjay Leela Bhansali’s controversial film “Padmavati” and has asked the filmmaker to “likely” change the movie’s title to “Padmavat”. However, the suggestions have been slammed by a Mewar royal and some members of the film industry.

The makers of “Padmavati”, featuring Deepika Padukone as Rajput queen Padmavati, were also asked to give a few disclaimers — one regarding not glorifying the practice of Sati and also relevant modifications in the song “Ghoomar” to “befit” the character portrayed, a CBFC statement said on Saturday.

The decision was taken after an examining committee meeting was held on Thursday in the presence of CBFC chief Prasoon Joshi. The special panel consisted of Arvind Singh from Udaipur, Dr Chandramani Singh and Professor K.K. Singh of Jaipur University.

As per CBFC, the film was approached with a “balanced view keeping in mind both the filmmakers and the society”. The board asked for modifications and a name change, before giving the film the certification for being shown in theatres in India. Reports saying 26 cuts were ordered were denied by the CBFC. 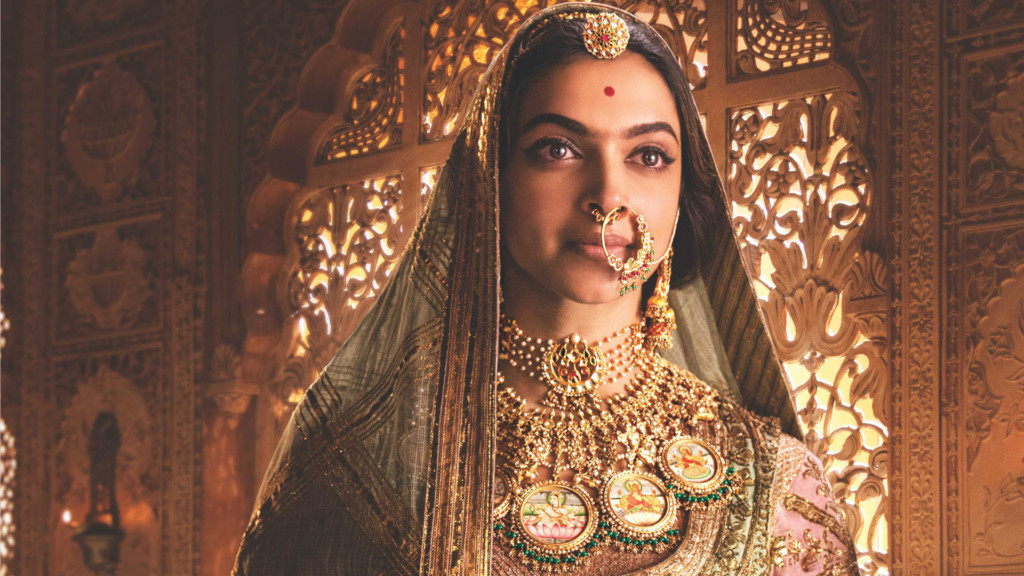 Considering the complexities and concerns around the film, the requirement for a special panel was felt “to add perspective to the final decision of the official committee”, the CBFC said.

The row took an ugly turn when threats were issued against Bhansali and Deepika.

Despite the go-ahead by the CBFC, the Shree Rashtriya Rajput Karni Sena on Saturday demanded a complete ban on the film and said they will vandalise the theatres which show the film.

Earlier on November 30, Bhansali appeared before a Parliamentary committee and said: “All the controversy over the film is based on rumours. I have not distorted facts. The film is based on a poem by Malik Muhammad Jayasi,” referring to the 16th century Indian sufi poet’s epic poem “Padmavat”.

The certificate will be issued once the required modifications are carried out and final material submitted, the board said.

However, the suggestions from CBFC were slammed by a Mewar royal, who expressed his disappointment in a letter to Prasoon Joshi — a copy of which is with IANS.

Maharajkumar Vishvaraj Singh, son of Mahendra Singh Mewar — the 76th Maharana of the Mewar dynasty and a former Lok Sabha member — said he was supposed to be a part of the committee on Thursday, but couldn’t make it in the end, and the decision was taken by the Ccensor Board without his consent.

Popular Bollywood celebrities like Anubhav Sinha, Renuka Shahane and Apurva Asrani, among others, also slammed CBFC’s decision on Twitter, where some people edited Deepika’s photograph with her co-star Ranveer Singh, referring to the new title, “Padmavat”.

Renuka wrote: “The ‘I’ of the storm has passed. CBFC changes the name of “Padmavati” to “Padmavat” and passes the film with a U/A certificate. Thereby, nobody will have any issue and nobody’s sentiments will be hurt. Name changing is game changing I must say!”

“Disgusted by the open and blatant use of political muscle to screw filmmakers during elections. Now that Gujarat and Himachal are won, ‘Padmavati’ has got its U/A, it will be praised. Rajputs’ heroism will be talked about by the same people who slammed it. Thank God we have not made a film called Gandhi! Can you imagine what title CBFC would suggest,” he tweeted.

Asrani said: “If ‘Pad Man’ picks up the ‘I’ that ‘Padmavat’ drops, they’ll have to call it ‘Padmani’. From the frying pan into the pyre.”

Actor Rahul Dev tweeted: “‘Padmavati’ turns ‘Padmavat’, smart move, yet wonder why is the ‘I’ so large in our country? CBFC gives U/A certificate for the film.” (IANS)