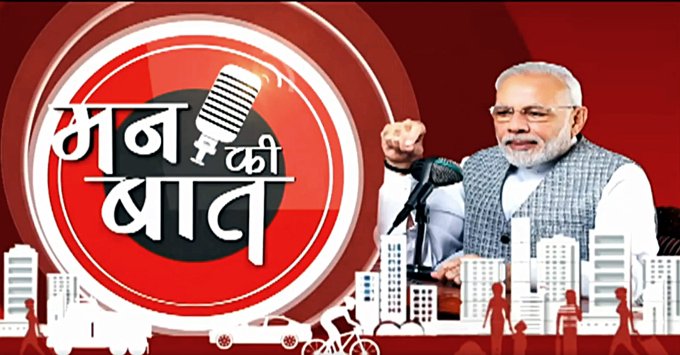 New Delhi– The Prime Minister firmly put the spotlight back on self-reliance, with his call to Indians that they buy only locally produced goods and products at least till 2022. In his ‘Mann Ki Baat’ address to the nation, the last for this year, the prime minister spoke about Mahatma Gandhi’s idea of Swadeshi as the means to bring in prosperity to the lives of millions of people.

“Hundred year ago, Gandhi ji started a huge public movement to promote Indian products as one of its objectives. This was the path shown by Gandhi ji towards self reliance.”

The prime minister mooted the idea for a limited period in the form of a short-term program, “I do not advocate this for a long time, just till 2022, till the completion of 75 years of independence.”

He also opined that the youth should come forward to make this a reality.

“And this work should not be carried out by the government, rather young people should step forward at various places, form small organisations, motivate people, explain and decide – Come, we will buy only local products, emphasize on local products, carrying the fragrance of the sweat of our countrymen.” the prime minister said.

The Mann Ki Baat is a program regularly presented by the Prime Minister on national radio and television. In the program, the prime minister speaks on issues and people that have attracted his attention and need to be brought to the notice of the people. (IANS)