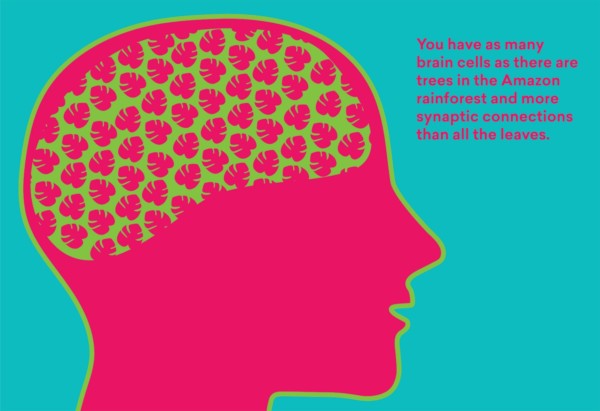 If all our Milky Way’s stars were reduced to the size of peas, an Olympic-standard stadium would not hold all of them. Then, if all the empty space was removed from atoms, the human race’s entire volume would just be equal to that of a sugar cube. Also, one single day’s output of Instagram photos, if printed and stacked, would out-strip Mount Everest. 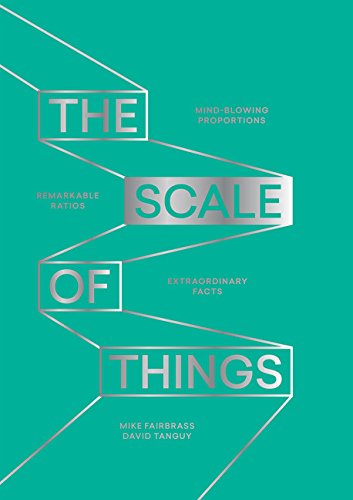 And then, would you know why it does not make sense for Bill Gates to pick up a $100 note he may have dropped?

The universe we exist in is not only infinite to an extent that may leave many of us unable to grasp its expanse, it is also strange in the configuration of its basic building blocks for many of us to conceive. We humans, the dominant species on the only planet supporting life, happen to be as strange, both in our construction and actions.

But, a lot of these facts about our surroundings and ourselves only kick in when we can relate them to some tangible scale of reference and that is what Mike Fairbrass and David Tanguy attempt in this book — as the examples above show.

Fairbrass, a writer and creative consultant, and Tanguy, a creative director at a London studio, take scale, in its meaning of the relative extent or size of something, assemble a wide array of “Mind-blowing Proportions, Remarkable Ratios and Extraordinary Facts”, as per the book’s subtitle.

“We realised that you can use scale as a tool not only to compare but to influence our perception and ‘feel’ new concepts — to render the unimaginable imaginable so that we may further understand and appreciate our world and its universe,” say the authors. 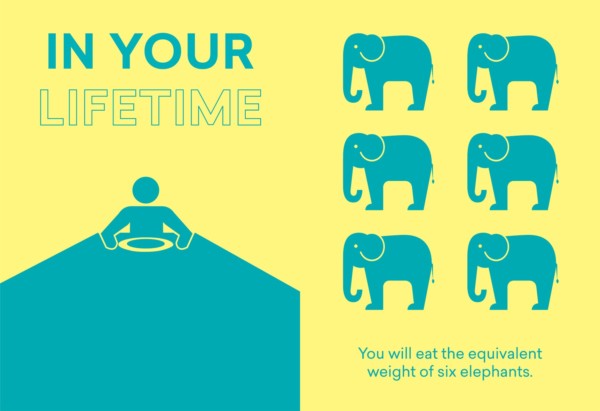 Say, between Formula One cars and human thought, the internet and eggs, and what all you would have to place on Mount Everest if you dumped it in the deepest part of the ocean so it could protrude out of water, among others.

There are many other examples spread across biology, the cosmos, the environment, our preoccupations of economics, power and technology, and humans and animals.

Take biology — could you hazard a guess how far our brain’s neural pathways reach if stretched out in length, or how its number of cells compare to the Amazon rain forest? Or tech buffs, do you know what the number of results you get by googling Google exceed?

But while Fairbrass and Tanguy frequently awe in the sections relating to our universe and nature, the issues they touch in typical human pursuits are sometimes more shocking and eye-opening. Especially where they concern the human traits of power grabbing, money accumulation and violence to each other.

Here we learn which dozen persons own 20 per cent of the Earth’s land mass, what all you could buy instead of a laptop if they had the same profit margin as perfume, why drug-running beats the pharmaceutical industry, and how the human-sacrificing Aztecs compared to the Nazi executioners or Chairman Mao to Genghis Khan.

There is much more too — about how nature can be more destructive than the most potent man-made weapons, how some animals, eg sharks, acquire an image of being relentless predators of humans when they pale before what humans are doing to each other, and how the Tyrannosaurus Rex would have needed a special cobbler if it wore shoes.

It is an engaging panorama that the authors present before us in their inimitable way — but it is not a collection of curious relationships for they use scale and juxtaposition highlight some complex issues in an easy to understand manner. That is the lesson we must imbibe about our social actions and pretensions. (IANS)