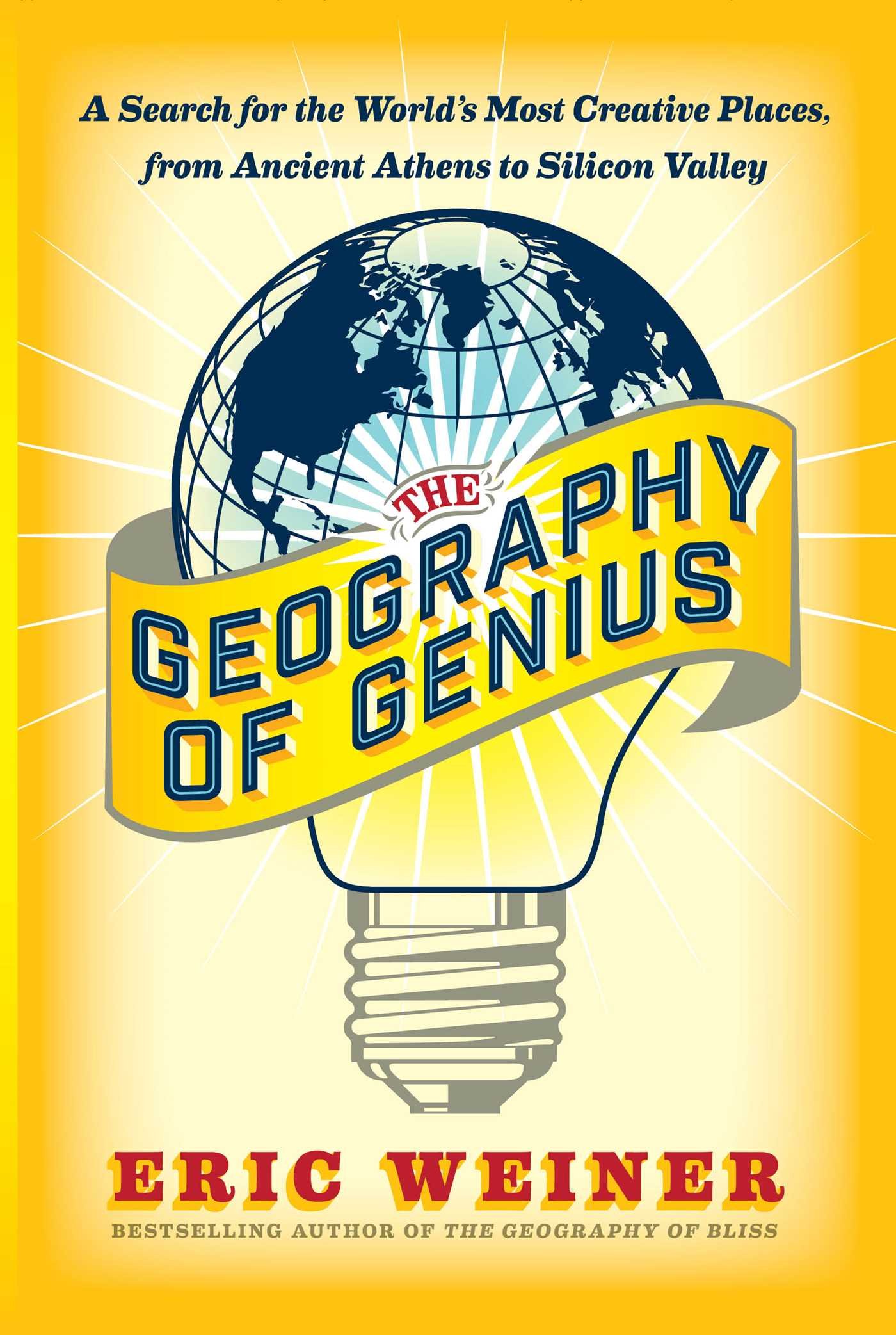 Calling someone a genius may be a subjective opinion but you are unlikely to go wrong with the likes of Socrates, Michelangelo, Adam Smith, Beethoven, Rabindranath Tagore, Albert Einstein, Sigmund Freud and Steve Jobs. But what sets them apart, and did their settings play any role in their rise to fame? 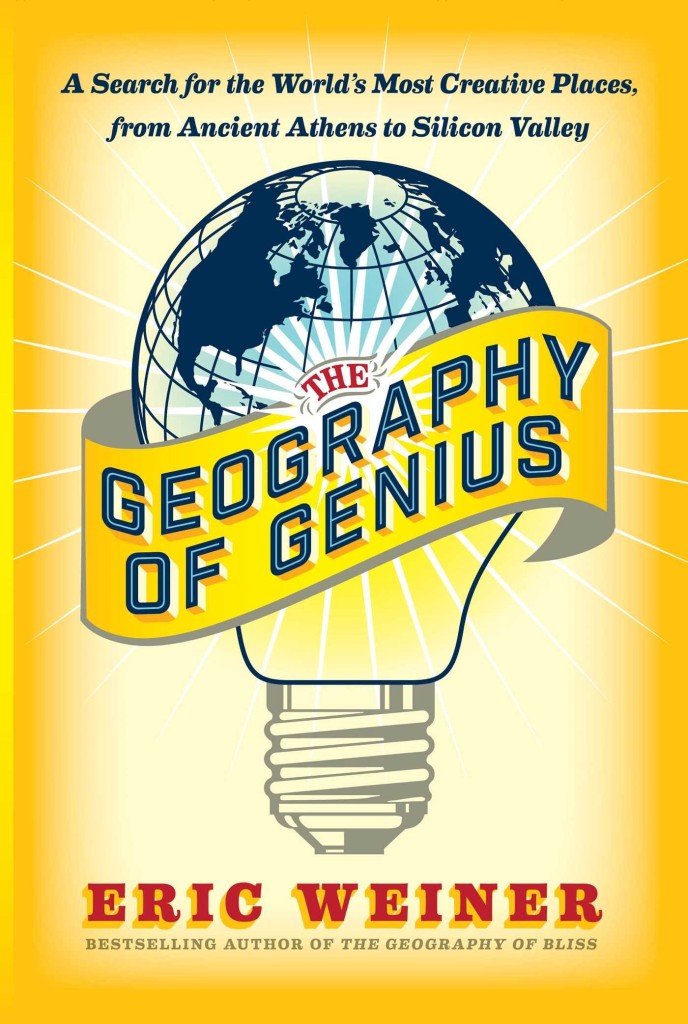 Genius actually may be a misused word, says author Eric Weiner, being used indiscriminately for anyone with a high IQ level to those displaying prowess at fields ranging from sports to fashion, and from politics to culinary arts. The first use is “overly narrow and misleading” as “plenty of people with extremely high IQs have accomplished little, and conversely people of ‘average intelligence’ have done great things”, and it is better to use it for someone with the “highest level of creativity”.

And creativity in itself is not the goal – for the idea must be “new, surprising and useful/valuable” too.

With a definition in place, he now seeks to figure out what are the connections between the environs of a genius and their accomplishments, why did some places end up hosting an array of them in a short period, and most importantly, can the phenomenon replicated in other times and places?

Weiner, who terms himself a “philosophical traveller”, seeks to find answers from seven cities which had at various times of history seen some of the most impressive burst of creativity in arts, science, culture, technology and other human endeavours in a relatively small time frame.

It takes a long and varied trip through space and time – from ancient Athens to today’s Silicon Valley (via Song dynasty Hangzhou, Renaissance Florence, Enlightenment Edinburgh, Bengal Renaissance Kolkata, and both early modern and fin-de-siecle Vienna), and involves imagining a symposium in Socrates’ times to attending an ‘adda’ in today’s Kolkata, walking the Vienna Woods, and meeting “The Man Who Can See Around Corners” in Silicon Valley. And then are no real or easy answers at the end.

But Weiner, whose first book “The Geography of Bliss” (2008), a transcontinental journey to various countries to understand how they view and pursue happiness, underscored his fascination with the intersection of ideas and places, perseveres and unearths a range of insights of what can help to foster and promote genius – though being a human trait, there can be no universal recipe that works everywhere and everytime.

His wandering around the modern versions of these seven cities sees him combining his personal, witty observations, those from range of experts from academicians (like the current bard of Scotland) to museum curators and tour guides (an Aristotle in Athens!) with a wide gamut of contemporary psychological and sociological studies on creativity and innovation – which may be rather academically suspect – but makes for some plausible conclusions.

Weiner’s conclusions include genius being simple/nothing new/expensive/ practical/ chaotic/unintentional/contagious/weak, and requiring conducive social, political and economic conditions, which may not be very expected (freedom but not necessarily democracy, not too plenty or many choices, and tension and disruption can be useful).

Also key is openness to the wider world – like medieval but mercantile Florence, and polyglot Vienna of the late 19th century, and freely borrowing ideas across cultures or combining them, as in British-ruled Calcutta in the 19th century. Language has a role too, with flexible ones more helpful, and of course, willingness to take risks and meet failure.

As interesting as Weiner’s explanation of genius is and a recital of quirks, endearing and not so endearing, of a range of genius minds is, more fascinating are strange resemblances in human nature and in places where these genius minds flourished, especially the importance of diversity and contrarian thinking. That is among the key lessons of this informative, incisive and above all, stimulating book.