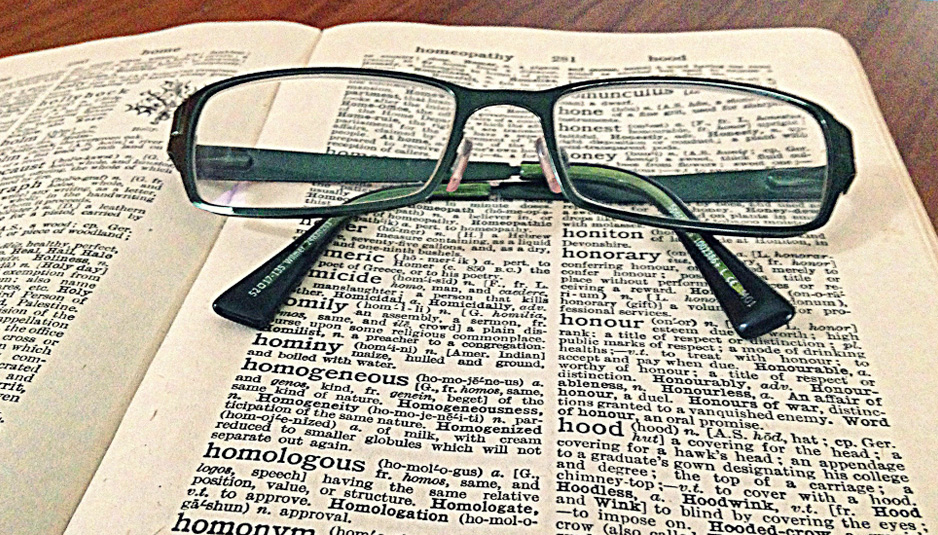 He dreamed of becoming a chartered accountant but had to give up his ambition to begin working, given his family’s straitened circumstances. But this proved to be a godsend to the Indian book trade and publishing industry, which he has ably served for half a century now. But that is not only his contribution to Indian culture.

Subhash Chandra Sethi, as we learn, was also a friend of Jaspal Bhatti and among those who convinced this unparalleled humourist to emerge on the national level with his “Ulta Pulta”.

But true to the author’s modesty, quite discernible in this account, this nugget doesn’t come from him, but in a tribute from a close friend from Chandigarh.

The work in itself is far from a traditional autobiography, appearing more as an account rendered conversationally (enlivened with anecdotes), and a wealth of homilies drawn from both extensive experience and learning for the readers — but at their inclination.

Sethi begins with an account of his family, who lived in a small town in Punjab’s Sargodha, and how their world was irretrievably changed in a matter of nine months after his birth in November 1946.

However, this part is far from another tragic Partition story — though his family managed to move to India mostly unscathed, his father soon died and most relatives on the Indian side proved less than helpful — but rather an example of how the forced migrants were determined not to sit and mope over what they had lost, but strive hard to renew their fortunes.

The author goes to sketch an engaging passage about growing up in the 1950s and 1960s and the escapades he got up to in school, but then interjects a pensive note as he notes how he could not go for his desired career and had to start earning for the family.

Here he has provided an interesting sketch of a unique Indian company where he began his career, soon got disenchanted and decided to branch out on his own, before drifting into his eventual destiny — the Indian publishing industry. He goes to give some succinct accounts of his long years here, first in the distribution sector for two companies he helped to give a pan-India presence, and then as a publisher, initially in partnership with a former employer and then on his own.

He goes on to pay tribute to the women in his life — his mother, his wife and three daughters — describes a debilitating illness that led him bed-ridden for years but which he successfully overcame, with help from his family and employers — and some divine help too — and his future endeavours.

He also provides accounts of his encounters with former President A.P.J. Abdul Kalam and some entertaining foreign adventures, before going on to dispense advice, generic and sector-specific.

But while interesting, Sethi’s reminiscences are a little too brief — it would have been useful for him to give some more details about his work, especially about Mohan Meakins breweries and distilleries, where he began his career, a company placed in the enviable position of enjoying a virtual monopoly in its sector (but over the years, becoming moribund and seeing its extensive range of products whittled down and soon becoming absent from shelves).

He, however, provides a small but vivid account of its then Managing Director, Lt Col V.R. Mohan, whose personality shines out in his brief encounter, but was cut in its prime by his untimely death.

Likewise, Sethi’s time as a distributor is also tersely described, confined mostly to some adventures, culinary and otherwise, on his tours, as well as his time in industry associations, of which we get more of a glimpse in recollections penned by his friends and business associates and a collection of newspaper articles he has provided.

But on the whole, it is an engaging account — possibly the first of this vital but largely obscure and less-understood trade that has been providing book-lovers their fix — and will continue to do so despite online retailers and e-books. In that respect, Sethi has been a pioneer and must be given his due.