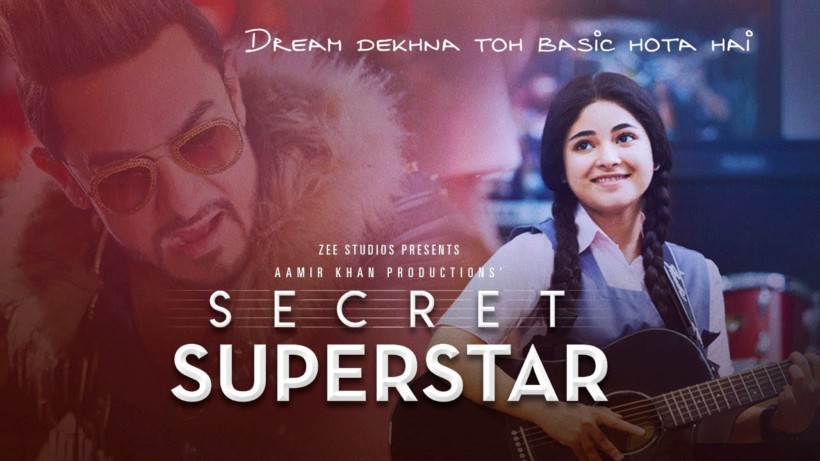 New Delhi– Aamir Khan’s “Secret Superstar” will release in Russia in over 50 screens on December 3.

The film, which also features Zaira Wasim and which lit up the box office in India on Diwali, opened in 73 screens in Taiwan on Friday.

Zee Studios International is taking the film to the foreign market, read a statement.

In “Secret Superstar”, Zaira, who hails from Jammu and Kashmir, plays a teenage girl named Insia who dreams of becoming a singer. The film is about how she fulfills her dreams by keeping her identity hidden.

“Russia and Taiwan are great markets for Indian films with Indian cinema legends like Raj Kapoor still revered there. We are ecstatic to showcase ‘Secret Superstar’ to such countries and offer them a film that’s truly heart-warming and distinctive,” said Vibha Chopra, Head – Zee Studios International (Film Marketing, Distribution, and Acquisition).

“We stand committed to taking our films to international territories, known and unknown, as we strongly believe that good content should not be restricted by borders,” Chopra added.

“Secret Superstar” is written and directed by Advait Chandan and produced by Aamir Khan and Kiran Rao. The film has already made a mark in markets like the UK, the US, Canada, Australia, New Zealand, Singapore, the UAE and other Gulf countries as well as Pakistan.