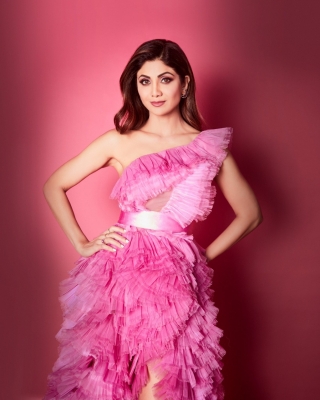 Mumbai– Actress Shilpa Shetty, who is currently seen judging ‘India’s Got Talent’, is happy about uncovering hidden talent across the country with the help of the reality show.

Speaking about the premiere weekend, Shilpa said: “I am excited about uncovering the plethora of hidden talent that India’s nooks and crannies have in store for us.”

She added: “It’s heartening to also see that the audience is enjoying this season of ‘India’s Got Talent’. Kirronji, Badshah, Manoj and I are having a great time shooting for the show.”

This is the fourth time that Shilpa is seen judging a reality show. Previously, she has judged shows like ‘Zara Nachke Dikha’, ‘Nach Baliye’ and ‘Super Dancer’.

On the film front, Shilpa, who is currently seen as a judge on ‘India’s Got Talent’, will be seen in the film ‘Nikamma’. Directed by Sabbir Khan, the film also stars Abhimanyu Dassani and Shirley Setia.

Salman Khan teases his upcoming single ‘Dance With Me’

Mumbai– Bollywood superstar Salman Khan is all set to go behind the mic once again with his upcoming track titled, ‘Dance With Me’, the teaser of which was released on Friday. 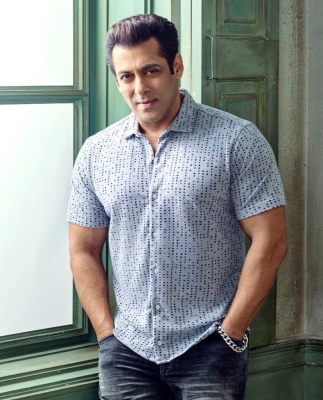 Salman took to social media and shared the teaser with his followers. He captioned the video, “Dance with me Hum sung nachle… #DanceWithMeTeaser.”

The video shows Salman in different avatars as he grooves to the beats of the song before he rounds it up with his voice – over saying, “Come dance with me”.

The song has been composed by music composer duo Sajid-Wajid.

It promises an electrifying experience with synth and electronically programmed beats and is all set to hit the airwaves on January 29.

Mumbai– Actress Richa Chadha, who is awaiting the release of her upcoming crime suspense-thriller show, ‘The Great Indian Murder’, feels that a director who has a profound understanding of the craft of acting is a blessing and is easy to work with. 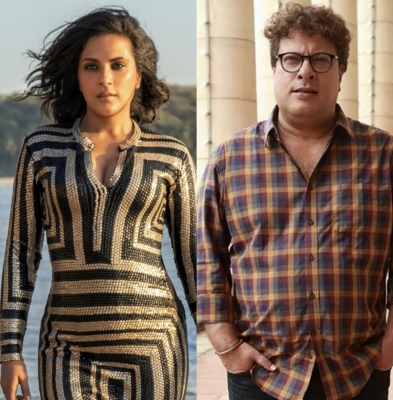 The actress said this in reference to her ‘Gangs of Wasseypur’ co-actor Tigmanshu Dhulia, who has directed in ‘The Great Indian Murder’.

Richa says, “Working with a director who understands the craft of acting is truly a blessing. Working with Tishoo bhai (Tigmanshu Dhulia) on ‘The Great Indian Murder’ has been super smooth. I was always on my toes. This is a tough part because it’s very straight-up, unlike some of the other roles I have played.”

She feels glad that as a director, he always encouraged her during the course of filming, “but we actors felt comfortable enough to improvise, because the director encouraged us. I have to say that the entire experience of having him on the director’s chair has been very smooth and fruitful for me and I look forward to collaborating with him very soon; be it as an actor or as a director.”

‘The Great Indian Murder’ which also stars Pratik Gandhi, with Raghubir Yadav and Ashutosh Rana, is a based on the novel ‘Six Suspects’ by author Vikas Swarup, and will be available for streaming from February 4 on Disney+ Hotstar.

Mumbai– Bollywood actors Taapsee Pannu and Tahir Raj Bhasin are gearing up for the upcoming film ‘Looop Lapeta’. The actress on ‘The Kapil Sharma Show’ revealed how she was roped in for the movie. 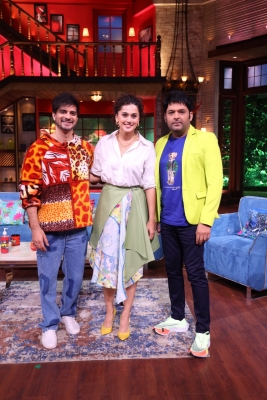 She shared: “I went to say no to the film, thinking that “I’ve done a similar film in the South, so I’ll maybe not do a film which has a similar concept in Hindi. Then he (Director Aakash Bhatia) narrated the film to me so well that he literally looped me in, and I said “yes” right there and then!”

In the movie, Tapsee plays the role of Savi and Tahir Raj Bhasin plays a character called Satya.

‘Looop Lapeta’ is the directorial debut of ad filmmaker Aakash Bhatia and is an adaptation of the German experimental thriller ‘Run Lola Run’, which has gained a cult status over the years.

The movie is set to stream on Netflix from February 4.

Fatima Sana Shaikh says she believes acting is all about reacting

Mumbai– “Dangal” actress Fatima Sana Shaikh, feels that a lot of acting isdefined by how an actor reacts to their co-actor. She maintains that actors feed off each other’s energy to sketch a good performance. 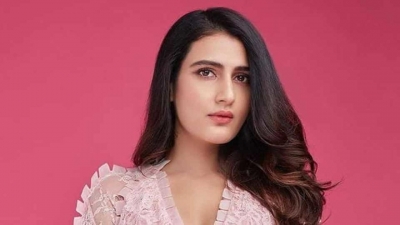 Elaborating on her stance, she said: “I believe, acting is a lot of reacting. It’s always good to have good performers opposite you so that you can feed off their energies.”

The actress recently worked in a TVC with Sidharth Malhotra. They instantly clicked and their camaraderie seems to have translated into their work as well, going by her statement on her experience of working with the actor.

“It has been a blast working with Sidharth for the ad. We gelled so well on the sets, it didn’t feel like it was the first time we were working together.”

Hyderabad– The makers of Prabhas-starrer ‘Salaar’ released a special birthday poster to wish the movie’s heroine Shruti Haasan, on the occasion of her birthday. 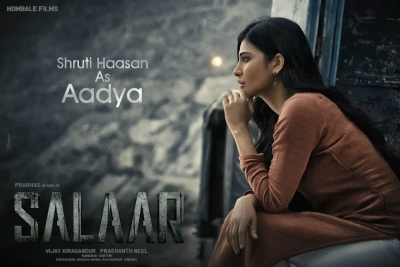 As the ‘Gabbar Singh’ actress celebrates her birthday on Friday, her upcoming movie- ‘Salaar’ hero Prabhas took to his social media platforms, to release a picture. “Wishing my entertaining heroine, the energy ball on set @shrutzhaasan, a very Happy Birthday! #Salaar,” wrote Prabhas, as he shares the poster.

Shruti Haasan plays a role named Aadya in Prashanth Neel’s upcoming directorial ‘Salaar’. Though the makers didn’t reveal much in the poster, Shruti Haasan is seen in a simple long-sleeved dress, as she gazes at the sky.

It is rumoured that Shruti will play a political journalist’s role, while it is yet to be confirmed by the makers of ‘Salaar’.

Billed to be a high octane action entertainer, ‘Salaar’ is one of the high-budget upcoming movies to feature Prabhas.

Like the movie ‘KGF’ bagged him so much fame, Prashanth Neel is pinning hopes on ‘Salaar’ so as to keep up his good work.

While it is reported that a few schedules of the shooting have been wrapped up, the upcoming schedules will be crucial for the makers. Sandalwood’s production banner Hombale Films of ‘KGF’ fame is bankrolling ‘Salaar.’ (IANS)