Shilpa Shetty: If your effort is mediocre, results will be mediocre

Mumbai– Shilpa Shetty believes that when it comes to fitness, one should put forth their best efforts, to expect the best results. The actress, who is known to be a fitness freak and has an enviable body, shared fitness tips with fans on Tuesday.

Taking to Instagram, Shilpa shared a photo where she is seen performing a yoga asana, and wrote: “There’s no reason why everything you do shouldn’t be your best effort yet. If your effort is mediocre, then the results will be mediocre too! If you give your best to all that you do, then you will get the best results. #ShilpaKaMantra #SSApp #SwasthRahoMastRaho #health #fitness #motivation #effort #noexcuses”.

On the work front, Shilpa will soon be making a comeback with Sabbir Khan’s action film “Nikamma”. The film marks Shilpa’s comeback to Bollywood after 13 years.

Deepika confirms Alia is getting married, then covers up

Mumbai– Actress Deepika Padukone accidentally confirmed that her friend, actress Alia Bhatt, is all set to get married. Then, on realising what she had just said, the “Padmaavat” star said she had made it up.

The incident happened when Alia, Deepika, Ranveer Singh, Vijay Deverakonda and Ayushmann Khurrana came together for a discussion on films recently along with other actors, according to news18.com.

During the interview with Film Companion, Deverakonda was asked about actors who he would like to take advice from in Indian cinema.

While answering the question, Vijay said: “Without shame, a lot of people on this table have been massive crushes. I’ve been in love with some of them — like these two (Deepika and Alia). She (Deepika) got married.”

To which, Deepika said: “She (Alia) is getting married.”

Alia promptly said: “Excuse me, why have you made this declaration?”

Deepika then clarified that she just made it all up and laughed it off.

Earlier this year, there were rumours that Alia and her beau Ranbir Kapoor are set to tie the knot.

Evelyn buys flat in Mumbai after 10 years in Bollywood

Mumbai– Actress Evelyn Sharma is super happy, as she recently moved into her own flat in Mumbai. 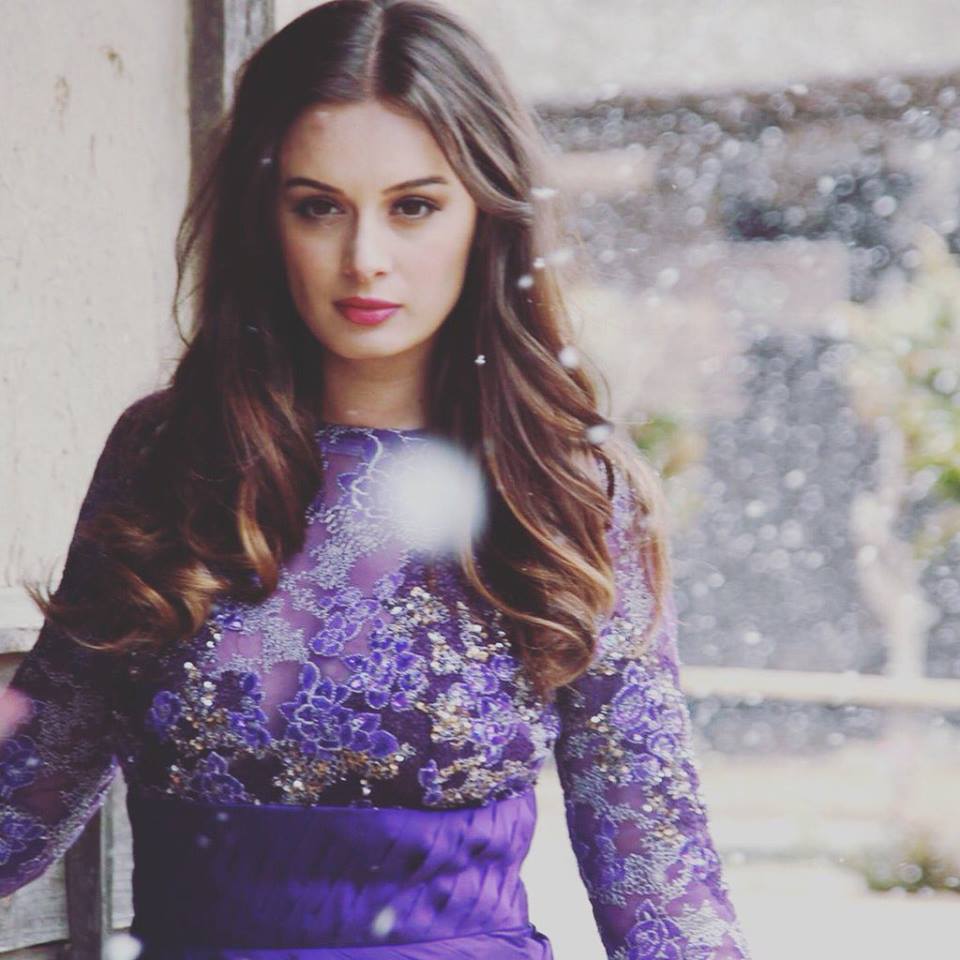 Evelyn on Monday took to Instagram and wrote: “I have cut a lot of ribbons in my life… but none has ever been as special as the one to my own home! Thank you, to my 10 years in Bollywood and this incredible journey that enabled me to fulfil this life long dream to buy a beautiful flat, and that too in Mumbai.”

Along with it, she posted a few pictures of her dream house.

Congratulating Evelyn on fulfilling her dream, actor Neil Nitin Mukesh commented: “Congratulations my dearest. I am so happy for you. Extremely proud. God bless you and your home.”

Actress Sonal Chauhan said that she is so happy and proud of Evelyn.

Evelyn is known for her comic roles in films like “Yeh Jawaani Hai Deewani” and “Main Tera Hero”. She recently featured in “Saaho”.

Set against the backdrop of Delhi, the story revolves around an Indian mafia family at war with itself following the death of the patriarch.

“I am very proud of my film. The dynamics shared between Ronit Roy and Neeraj Kabi on screen, to seeing Prem Chopra playing more than just a villain after so long, to the surprisingly sinister character performed by Brendan Fraser, this film will surprise you. I cannot wait for the fans and audiences to watch it,” Abhay said.

“Line Of Descent” will stream on ZEE5 from December 4.

Mumbai– Actress Jennifer Winget, who will be seen in the second season of “Beyhadh”, has said that the upcoming romantic drama thriller series is going to be darker, scarier, crazier and more intense.

Jennifer was interacting with the media at the lunch of ‘Beyhadh 2’ along with his co-actor Ashish Choudhary on Monday in Mumbai.

The actress gained success with the 2016 show “Beyhadh”, where she plays Maya, who is obsessed with her husband. The show saw her in a negative role for the first time, and it soon became popular. Now, the show is getting a reboot. “Beyhadh 2” will feature Jennifer as Maya, along with actors Shivin Narang and Ashish Choudhary.

In the new promo that was released on Internet, we see Jennifer in a really intense avatar. The promo starts with a shot of an archaic clock with Maya saying that she is now in charge of people’s time.

Talking about the show, Jennifer said: “The first season was all about Maya’s obsession with love, and in the second season it is all about her obsession with revenge. I can assure that season two of ‘Beyhadh’ is going to be darker, scarier, crazier and much more intense.”