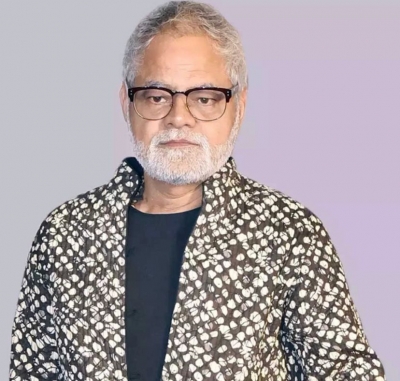 Mumbai– As two of his films – ‘Waah Zindagi and ‘Turtle’ – are releasing on OTT on Friday, actor Sanjay Mishra says it couldn’t have been more exciting than this to end the year with.

Both the films are releasing on ZEE5.

‘Waah Zindagi’ is a slice-of-life story about a fickle boy who is set to redeem his past. Besides being a quirky and unconventional love story, the film is a journey of a destitute farmer’s son struggling hard to become an entrepreneur to win his childhood sweetheart.

‘Turtle’ is inspired by the real story of Ramkaran Choudhary (Bagod) from village Dehlod, Rajasthan. The movie won critical acclaim at various film festivals and also received the award for Best Rajasthani Film at the 66th National Film Awards.

Sanjay is playing a pivotal part in both films.

Talking about the release, the actor said, “I am delighted that two of my special films ‘Turtle’ and ‘Waah Zindagi’ will be premiering on ZEE5. The entire team has put in a lot of hard work and it couldn’t have been released at a better time than the eve of the New Year for the viewers. I am hopeful that people will take away something after watching these films and that they love the way we have presented them.”

Parineeti: 2021 has bolstered my belief in picking subjects that are ahead of the curve

Mumbai– Actress Parineeti Chopra credits 2021 for bolstering her belief in picking subjects that are ahead of the curve as she showcased her acting prowess through films like ‘Sandeep Aur Pinky Faraar’, ‘The Girl On The Train’ and ‘Saina’. 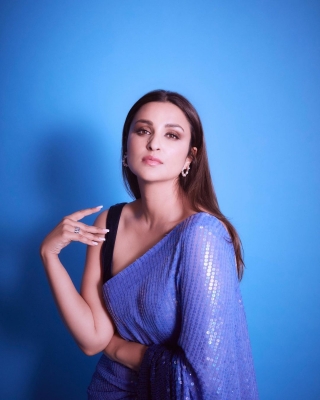 She said: “It’s a year filled with gratitude for me. 2021 was the year I had been waiting for, having taken the biggest plunge of my career in the form of ‘Sandeep Aur Pinky Faraar’, ‘The Girl on the Train’ and ‘Saina’ and thankfully, each one of them paid off.”

Parineeti added: “2021 made me realise that audiences expect me to be clutter-breaking and I couldn’t agree with them more; I am more thankful to them for showering me with all the love for my performances.”

“It’s been a year that has bolstered my belief in picking subjects that are remarkably ahead of the curve and present me in the most unique way on screen.

Parineeti feels blessed that the makers, producers and her fans didn’t give up on her, and pushed her to do her best work.

Parineeti will be seen next in films like ‘Uunchai’ with Amitabh Bachchan, and ‘Animal’ opposite Ranbir Kapoor.

Lara Dutta loved the opportunity of working with Naseeruddin Shah

Mumbai– Actress Lara Dutta is over the moon on sharing the screen with veteran star Naseeruddin Shah in the series ‘Kaun Banegi Shikharwati’. She says the actor was on her wishlist for the longest time ever. 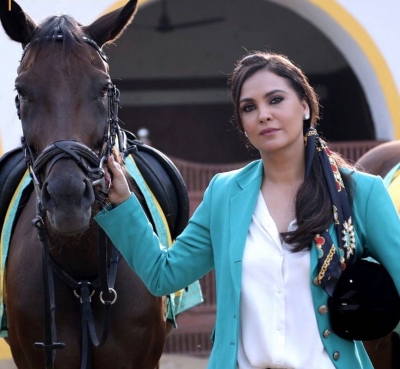 “‘Kaun Banegi Shikharwati’ is an extremely special show. With all the kinds of content that’s now available on OTT platforms, very rarely do you see the content that can be watched and enjoyed by the entire family,” Lara said.

She added: “I think in today’s times, there is content made which caters to different audiences – some of it is edgy, some thriller and some dark. But I think it is important for all of us who’ve kind of grown-up sitting in our homes and watching television together to be able to watch something with our kids and parents and in a way we all are sort of dysfunctional families one way or the other.”

‘Kaun Banegi Shikharwati’ is a dramedy based on the life of a royal king played by Naseeruddin and his dysfunctional family.

Talking about working with the veteran star, Lara said: “I love the characters and I love the opportunity of being able to work with Naseeruddin Shah. Somebody who was on my wishlist for the longest time ever.”

She added: “It was the first time we came together and we had a blast. We were shooting in Mandawa in a bubble and we have spent almost 2 months together which brought all of us very close and which was a very special experience.”

Soni Singh: Really excited to be in Goa and perform for event with Honey Singh as guest

Mumbai– ‘Bigg Boss 8’ contestant Soni Singh is all excited to be on the stage with rapper Honey Singh in Goa to welcome the New Year during an event. 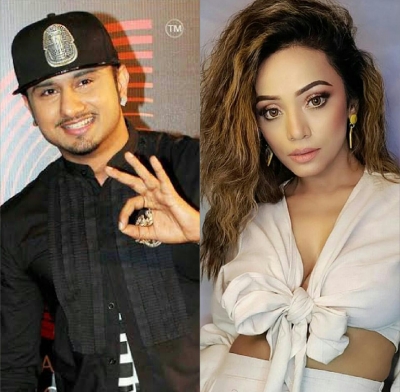 The ‘Hero: Gayab Mode On’ actress says: “I’m really excited to be in Goa, and perform for an event in which Honey Singh is a guest. I’m thrilled with the fact that I will be on the same stage with the talented star welcoming 2022. I’m looking forward to it. I feel Almighty has some really best plans for me in the new year.”

The actor, popular for playing grey-shaded roles on screen with ‘Naamkarann’, ‘Vish Ya Amrit Sitaara’, ‘Aladdin – Naam Toh Suna Hoga’, ‘Ghar Ki Lakshmi Betiyann’ among many other shows, feels this time she will need to be more responsible.

“I’ve been performing for a long time now. But this will be the first time in a new normal. But as I can’t back off from my work, I’m being extra careful and responsible. I’m being extra protective about my health.”

Vaani Kapoor: Being a part of ‘Shamshera’ was nothing short of a dream team

Mumbai– Actress Vaani Kapoor is happy how 2021 shaped up for her and is now looking forward to the New Year as her next movie ‘Shamshera’ is set to hit the screens. 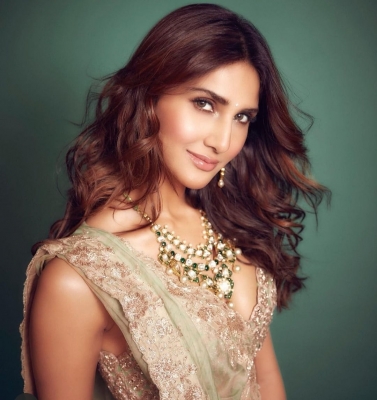 She says being part of the upcoming film was no shot of a dream team.

Talking about 2021, Vaani said: “It’s been a wonderful year for me as an artiste. ‘Chandigarh Kare Aashiqui’ gave me the love and appreciation of audience which has just elated my heart. And what a great high to finish 2021 on.”

“I am truly looking forward to my journey ahead in this world of cinema that I now call home.”

Vaani will be seen next opposite Ranbir Kapoor in YRF’s ‘Shamshera’ that is set to release on March 18, 2022.

She said: “With ‘Shamshera’ set to release, I am very excited to bring another side of my acting forward for the audiences. Being a part of ‘Shamshera’ was no short of a dream team too. Working with a director like Karan Malhotra was just so great as an actor, I learnt so much from him.

“Ranbir Kapoor my co-star, it was just beautiful working with an actor of his calibre. Working with YRF after a couple of movies also makes it even more special.”

Vaani added: “I cannot wait for people to watch ‘Shamshera’ and hopefully appreciate the work we have put forth as a team.” (IANS)