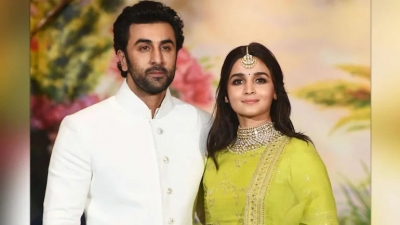 The festivities are reported to kick off from April 13.

As per reports, Ranbir and Alia will have an intimate house wedding and that Ranbir’s place of residence, RK Studios and Krishna Raj Bungalow will host their guests for the celebrations, which are speculated to go on for a week.

It is also reported that the star couple has zeroed down on pastel shades for their wedding outfits. However, Ranbir and Alia, who are currently busy with their professional commitments, are yet to make an official announcement with regards to their wedding.

Reyhna Pandit: ‘Lock Upp’ is a wake-up call for many reality shows 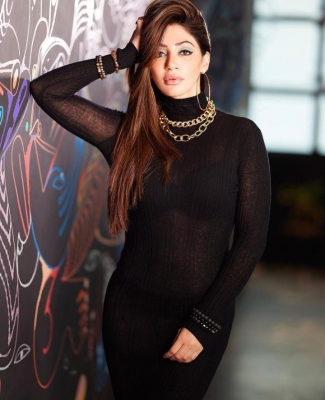 She says: “‘Lock Upp’ game is very good. It is successful and keeps the audience engaged every second. Until now I feel it’s the most genuine reality show. Not like other shows where you wonder why the contestant is being dragged even though they have nothing to offer. It’s a wake-up call for many reality shows.”

The actress known for featuring in shows like ‘Jamai Raja’, ‘Ishqbaaaz’, ‘Manmohini’ among others is supporting her love.

She adds: “I enjoy watching Zeeshan, not only because he’s close to me but also being liked by the audience. He is super entertaining, straight forward and clear. I just hope he comes out as a winner. In fact reading about the feedback for his game on social media by his fans and audience is making me feel proud of him.”

Mumbai– ‘Kumkum Bhagya’ fame Madhurima Tuli is all set to be seen in a musical film ‘Jeena Abhi Baaki Hai’. 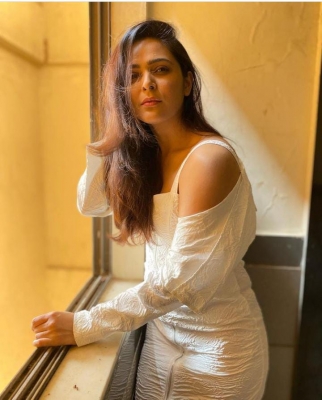 Talking about the film, Madhurima says: “This female-centric project is not just ‘some stories of women’ and is a kaleidoscope of various different concepts altogether.”

“It was really fun shooting for a movie that revolves around us women. The world needs more such movies. It’s amazing working for a film that has Sonu Nigam’s music and Imtiaz Ali’s touch,” she adds the actress who started her journey with the show ‘Kasturi’ and rose to fame with the roles of Tanushree Mehta in ‘Kumkum Bhagya’.

Chennai– Actress Pranitha Subhash, who has earmarked space for herself in Kannada, Telugu and Tamil films with her fine performances, on Monday announced her pregnancy on the occasion of her husband’s 34th birthday. 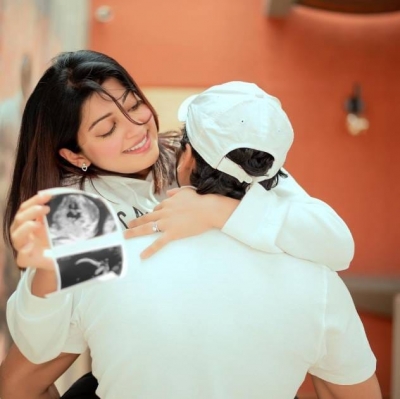 Taking to Instagram, Pranitha posted a series of pictures of her husband and her celebrating the news.

She wrote, “For my husband’s 34th birthday, the angels above have a present for us.”

The actress wed businessman Nitin Raju at a simple ceremony that was held at her home on the outskirts of Bangalore in May 2021. The wedding was an intimate affair with only close family members and friends attending it. (IANS)