“Shubh Mangal Saavdhan”, releasing today, takes on the “men’s problem” through the narration of a rustic love story — in an extension of what films like “Vicky Donor”, “Piku”, “Lipstick Under My Burkha”, “Dear Zindagi” and “Toilet: Ek Prem Katha” have done, and what “PadMan” and “Fanney Khan” hope to do — bring these “private” discussions into the public domain.

Bollywood clearly has its ear to the ground, says R.S. Prasanna, director of “Shubh Mangal Saavdhan” which he feels tackles an issue that has universal appeal.

“I think Bollywood is really pushing the envelope with its content, and tapping into the zeitgeist of the people around today. We want to talk about sperm donation, a father who is having constipation, body shaming, erectile dysfunction and more. Today, it’s so heartening to see such taboo topics being given entertaining platforms to start conversations,” Prasanna told IANS.

At a time when the audience is willing to embrace such topics, actors are willing to break the convention of the Hindi film hero and actresses are forthright about wanting roles that matter, it has made the film environment more conducive for cinema that not just entertains but educates as well. 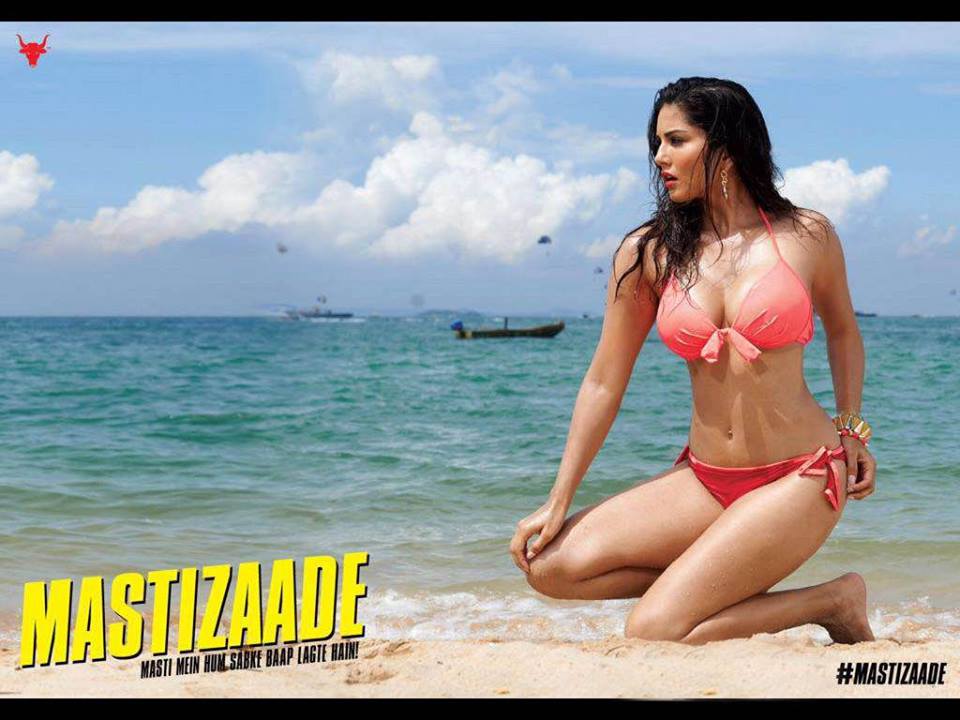 Says producer Aanand L. Rai: “Our society is ever growing and changing, and cinema to me can be a platform that reflects that change in our progressive society. It’s my constant endeavour to encourage filmmaking that is not just entertaining but also thought-provoking.”

Whether the films are leading to tangible changes in society or not, they are surely getting people to talk more openly about issues.

In that sense, Shoojit Sircar’s 2012 film “Vicky Donor” was quite a game changer. It brought sperms, sperm donation and infertility into drawing room conversation in India.

Actor Ayushmann Khurrana — who has gone from playing the virile hero in “Vicky Donor” to the impotent protagonist in “Shubh Mangal Saavdhan” — says subjects such as these have always excited him.

“I’ve not had reservations about playing such roles as long as I trust that the filmmaker will present it in the best manner possible. Subjects that highlight issues like sperm donation or erectile dysfunction have to be sensitively handled, apart from making an entertaining film around it,” Ayushmann told IANS.

“To a great extent, these films are eye-openers and encourage conversations about these subjects that are normally viewed as taboo,” added the actor, who is paired with his “Dum Laga Ke Haisha” co-star Bhumi Pednekar in his new movie.

Bhumi is also fearless about her choice of roles. Take her latest, for instance — the Akshay Kumar-starrer “Toilet: Ek Prem Katha”, in which she stands up for a woman’s right to have access to a toilet instead of exposing herself to the dangers of open defecation.

“Few years from now, when I look back and see my country open defecation-free, I know and I can proudly say that I was a part of this process,” she says of her satisfaction of doing a film with a message.

Though many critics tagged “Toilet…” as a propaganda film pushing the government’s Swachh Bharat Abhiyaan, Akshay will continue his journey of “socially responsible” cinema with R. Balki’s directorial “PadMan”. It is on the life of Coimbatore-based Arunachalam Muruganantham, who found a way to make cheap and affordable sanitary napkins for women in his village.

Then there’s Rakeysh Omprakash Mehra who says his production “Fanney Khan”, starring Aishwarya Rai Bachchan and Anil Kapoor, will take on the perils of body-shaming in a big way. In fact, the filmmaker’s next directorial “Mere Pyaare Prime Minister” also attempts to tell the story of a slum boy who wants to build a toilet for his mother.

Mehra hopes these stories become a part of the nation’s collective consciousness, rather than just remaining concerns of a selective few.