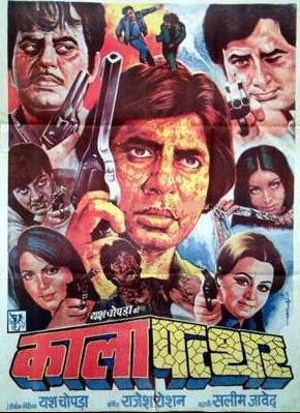 Mumbai–Actor Gaurav Arora, who made his debut with the film “Love Games”, says intimate scenes should be incorporated in a film only if required and not merely to grab eyeballs.

Asked if he is comfortable doing bold scenes on screen, Gaurav told IANS: “For the record, I don’t have any intimate scenes in ‘Raaz Reboot’. Just one kissing shot, that too in a song.”

“It’s not about being comfortable or being open to doing intimate scenes. It’s about if it is required in the film and if the story demands it, you’ve got to do it.”

The actor says it’s a part of his job, but he believes it shouldn’t be done just to “sensationalise the film or just to grab eyeballs”.

Directed by Vikram Bhatt, “Raaz Reboot” is the fourth instalment of the “Raaz” franchise and features Emraan Hashmi with south Indian actress Kriti Kharbanda. The film has been shot in Romania.

Produced by Vishesh Films, the film will release on September 16.

Actors Boman Irani and Farah Khan met British all-boys band The Vamps, who are in the country to collaborate with musical duo Vishal and Shekhar.

Boman on Tuesday night took to Twitter and shared a photograph of himself along with Farah and the members of the boy band — Brad, James, Connor and Tristan.

“Met up with the swell young gents of the The Vamp. So good to know you love Mumbai and our spicy food,” Boman captioned the image.

The Vamps and Vishal-Shekhar have together collaborated for a song called “Beliya”.

“And 37 years of ‘Kala Patthar’,” Big B reminisced on Tuesday on Twitter.

“Kala Patthar”, which released in 1979, tells the story about Vijay, a former navy officer, who when disowned by his family starts working at a coal mine. Trouble ensues when the mine is flooded with water and he is trapped along with several other miners.

Directed by Yash Chopra, the film, which also stars Shashi Kapoor Rakhee, Shatrughan Sinha, Neetu Singh and Parveen Babi, is based on the Chasnala mining disaster.