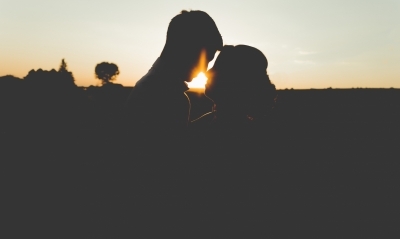 Even though the country’s legal and cultural values and the system runs on Islamic values, where even a conversation on sex is considered a taboo, the sex industry has somehow been able to make inroads and make use of the hidden demand for sex toys, supplements and other treatments for sexual pleasure.

In Pakistan, manufacturing of sex toys is illegal as authorities regularise the sex toy industry through its old colonial-era laws, which prohibit obscene material and objects.

However, manufacturing of sex toys, supplements and other items for sexual pleasure very much exists in the country, which has a potential domestic market for sale of these items.

One of the many such small and hidden businesses was run by Ehtisham Qamar, who started the manufacturing and export business of sex toys from his hometown in Sialkot.

Qamar, who is no longer involved with this business, says he never imagined to get such positive response on such manufacturing in Pakistan and from abroad.

“We arrived in this industry relatively early and quickly started making good money. I was in college when me and my friends decided to manufacture and export steel butt plugs from my hometown Sialkot,” said Qamar.

“We used to do this work very secretively. If you ask most manufacturers, they would say they produce surgical products,” he added.

The one reason Qamar choose Sialkot to start manufacturing sex toys is because the city is known to produce and export steel surgical instruments and stands among the world’s largest manufacturers of leather footballs.

It is also pertinent to mention that Sialkot remains the city where most sex toy manufacturing takes place with exports through online selling reaching out to countries, including the US, Australia and the UK.

Anyone who is caught running such manufacturing units or doing businesses of sex toys is punishable by a fine and a jail term of up to three months or more.

While the sex toy industry in Pakistan continues to work behind hidden doors, many of its manufacturers have stopped being part of this industry. (IANS)