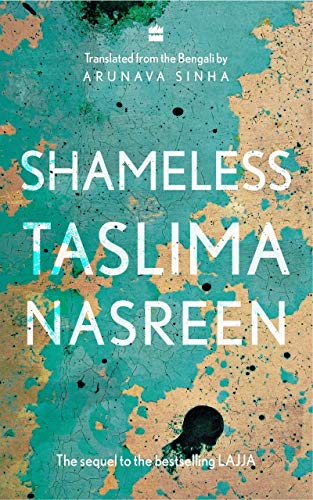 New Delhi– Life in the lockdown has not been easy for most of us. Were isolated and theres no sign of things changing anytime soon.

Well books can come to your rescue and what better way to spend the last two weeks in home-sheltering than by reading. Reading is not only a great form of escapism, but it also helps to stimulate creativity and enrich language skills, making it a great idea for all ages.

Here is a list of must read books which can transport you to another time and place:

A new Hunger Games book is on its way, the first since 2010; it’s not only for teens but also for all sci-fi lovers. A prequel to the “Hunger Games” series by Suzanne Collins, “A Ballad of Songbirds and Snakes” was first announced in June last year, and – as revealed in an extract published by Entertainment Weekly – ‘will focus on Coriolanus Snow.’

From the author of ‘A Girl Like That’, the YA fantasy explores identity, class inequality, alongside a high-stakes romance story, ‘Hunted by the Sky’ is set in the Kingdom of Ambar – a world inspired by medieval India– a world of deadly, dark secrets and adventures.

This anthology – comprising 23 pieces of reportage, stories, poems, memoir and polemic – uses the mythology, history, and symbolism of Japanese Origami paper cranes as a pathway for some of India’s best-known writers, poets and artists to pave a “shared, civic space for a conversation about the fault lines in India at a time of darkness”.

‘Shameless’, the sequel to the controversial and best-selling ‘Lajja’, had never been published in Bengali, or any other language, until very recently, when a Hindi translation was printed. This “timely, topical and outspoken novel about communal tensions in India” is, according to its author, “not a political novel – and instead about what the politics of religion does to human beings and their relationships: a ruthless, uncompromising, heartbreaking tale of ordinary people’s lives in our times”.

“For readers of Tommy Orange, Yaa Gyasi, and Jhumpa Lahiri” (!), Majumdar’s debut, a thriller-like epic, centres around three characters who find their lives criss-crossing in the aftermath of a catastrophe. ‘Of A Burning’, Amitav Ghosh has said: it’s “the best debut novel I have come across in a long timee In telling the story of a young Muslim girl whose life is undone by a single social media post, it creates a kaleidoscope of contemporary urban India, with its internet-driven hysteria, religious fanaticism, rampant corruption, poisoned air, random violence, enraged mobs and pervasive misogyny.” (IANS)