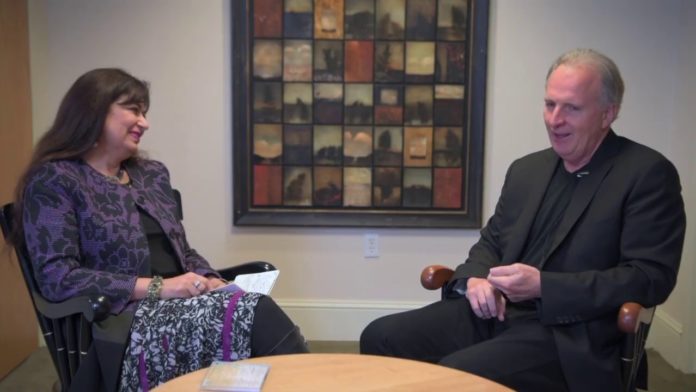 BOSTON—Berklee College of Music President Roger Brown wants to transform music at a global scale whether its visual, auditory or technology. On Nov. 15, he will receive New England Choice Awards for his contributions to art, culture and music.

To watch the full interview, please click here or on the link below. 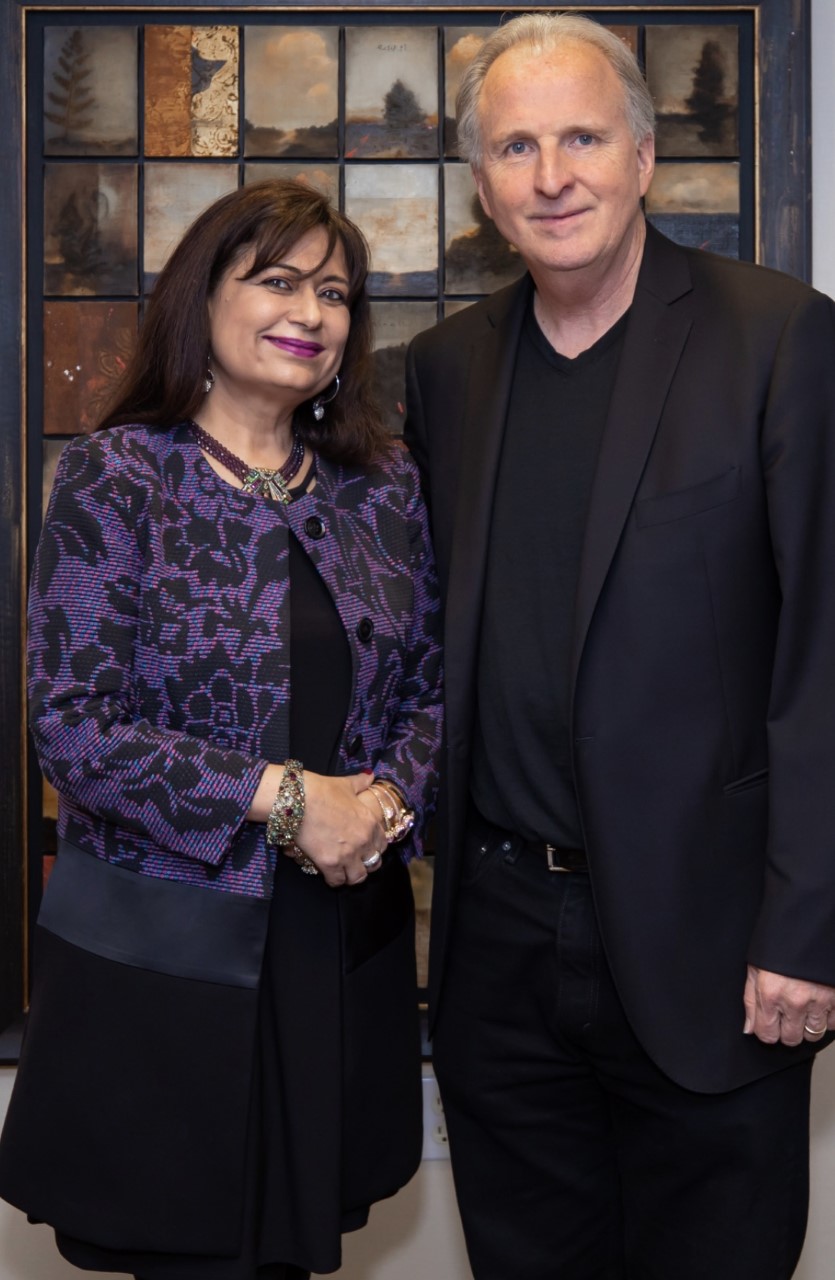