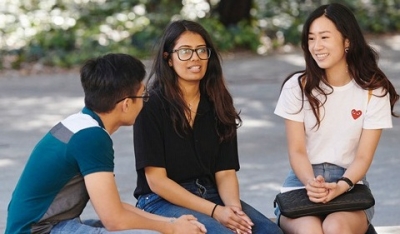 Perth– The government of Western Australia (WA) on Wednesday announced the launch launched several schemes worth a combined total of A$16.8 million ($11.3 million) aimed at reinvigorating the state’s international education sector.

Making the announcement on Wednesday, WA International Education Minister David Templeman said A$10 million would go towards an agent incentive scheme to “promote WA as a study destination of choice to prospective international students.”

Templeman said it was vital that the WA government “incentivizes international student agents, as well as students, to encourage them to consider and ultimately make the right choice to study in our state”.

The scheme will pay the agents a bonus of between A$500 to A$1,000, depending on whether a student enrolls at a vocational training institute or at a university.

The remaining A$6.8 million will go towards two separate subsidies: one for accommodation and the other for education fees for eligible full-time international students.

Those one-off subsidies will each be worth A$1,500.

Templeman said the programs supported the WA government’s commitment to international education and formed part of the additional A$41.2 million in initiatives for that sector announced in the 2022-23 state budget. (IANS)