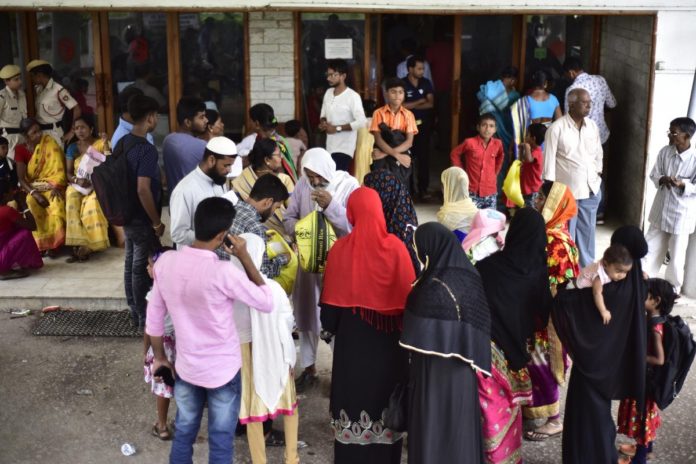 The incident took place at No 1 Dolabari village, 4 km from Tezpur town.

Residents of the village said the victim, Shayera Begun, jumped in a well in the backyard of her house. “She was tensed about inclusion of her name in the NRC,” said some of the villagers, adding that she thought non-inclusion would land the victim and her family in detention centres.

But Sonitpur Superintendent of Police Kumar Sanjit Krishna dismissed the claim, saying: “The woman was mentally ill. We were told that she jumped into the well and committed suicide. Names of all the members of the family were included in the NRC.”

The final list was published on Saturday morning. Some 19,06,657 people have been excluded from the final list, which names 3,11,21,004 people as Indian citizens. (IANS)